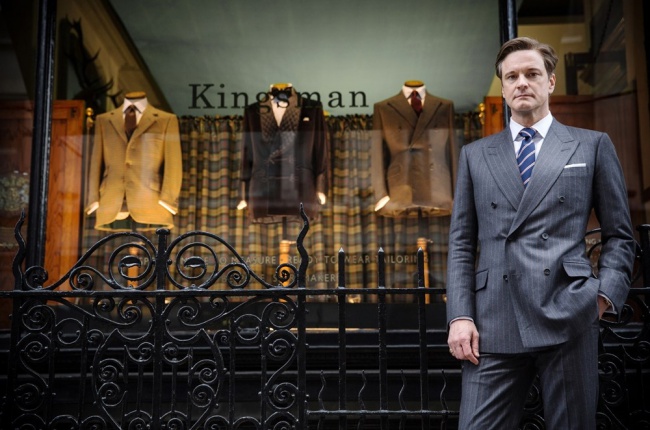 Since we're not getting a Raid movie this year, it's likely that one of the scenes in Kingsman: The Secret Service (you know the one if you've seen it) will wind up being the action scene of the year. Add in a lot of fantastic comedy, several other spectacular action scenes, strong acting, and a great sense of style, and you've got a fantastic action movie.