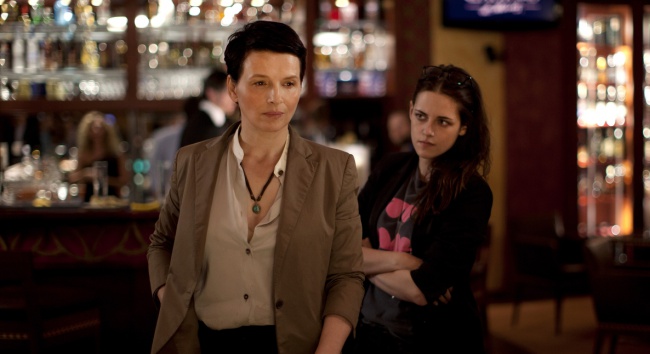 Perhaps the richest and most complex movie of the year so far, Clouds of Sils Maria tells the story of an actress and her personal assistant retreating to the mountains to practice a play. Along the way, the characters find themselves fulfilling the roles of characters in the play, as long as delivering to us a hilarious meta-narrative. Each scene is fantastic, each exchange of dialogue is rewarding, and the cinematography is gorgeous. That's not even mentioning the acting, which sees Juliette Binoche, Kristen Stewart and Chloë Grace Moretz each turning in fantastic performances.