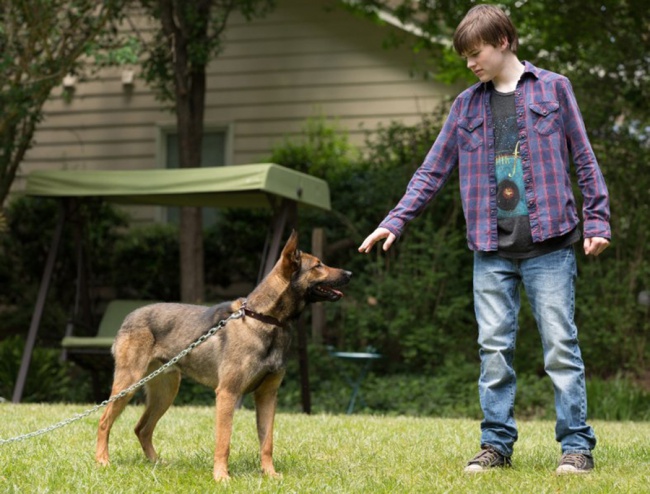 A friend of mine called Max "Manic Pixie Dream Dog: The Movie," which is a demeaning way of saying that the eponymous dog fixes all of the characters' problems simply by existing. That might even be too kind to the film. It's a movie that's incompetent from start to finish. From its lead child actor who can't figure out the emotion he needs to convey in every scene to the manipulative and cheesy tone the film takes, there's nothing to like about Max other than the dog, and only then since it outshines all of the humans in the film.