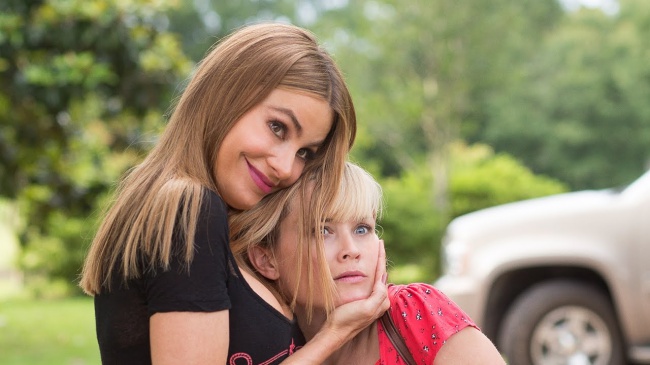 We've had a whole host of strong female-centric comedies in 2015, but Hot Pursuit wasn't one of them. A movie that's funny even if it fails everywhere else can still be called a successful comedy, but when you're not laughing, these flaws can't hide. Hot Pursuit is a standard buddy road movie, but with two actors who aren't putting in any effort, filmmakers who don't seem to care, jokes that struggle to even procure a smirk from an audience, and some of the blandest action scenes you can see at the cinema. It mostly comes down to Hot Pursuit not being funny, and Hot Pursuit is really, really not funny.