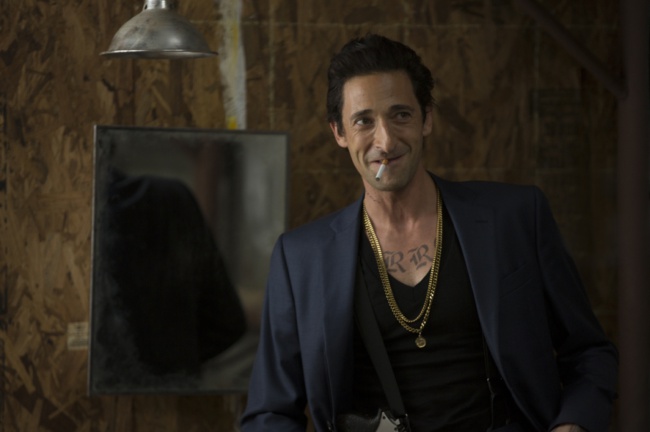 I almost feel bad for including American Heist on this list, if only because it was released direct-to-VOD, and it never once felt like it was trying. But it's one of the worst films of the year thus far, and as such deserves its spot on this list. This is one of the most generic heist movies you can watch. It can't thrill, it can't make you care about its leads or their quest, and it really doesn't even seem like it made an effort. What is an actor like Adrien Brody doing in something like this? He was in The Brothers Bloom, a far better heist movie!