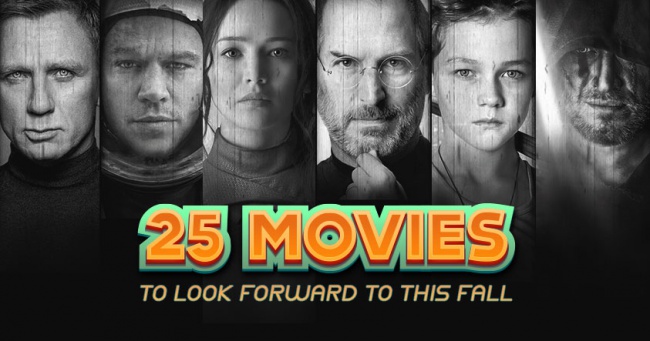 A lot of movies come out every year, and it can be hard to know where you should spend your money. This preview will help you out by showcasing 25 of the most interesting movies that are scheduled to be released in fall 2015. 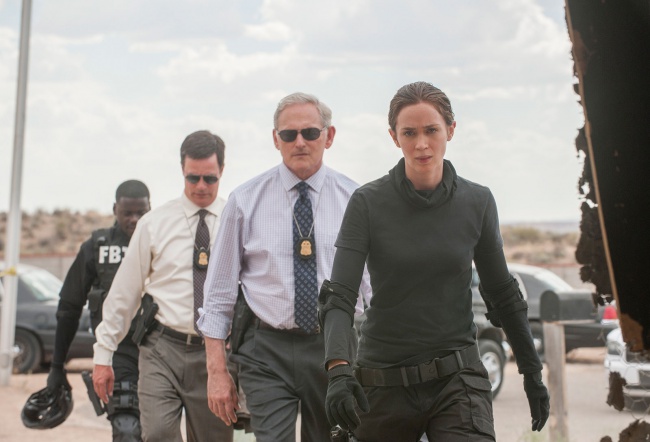 An FBI agent is tasked with fighting the war against drugs around the US-Mexico border.

Apart from a premise that will likely offer both thrills and plenty of social commentary, Denis Villeneuve is one of the most intriguing directors working right now. After Incendies and Prisoners - and perhaps ignoring Enemy, even if it does have a certain "what is going on?" factor to it - I'm looking forward to anything he does. Emily Blunt is riding high after last year's Edge of Tomorrow, Brolin, Del Toro, and Bernthal are welcome additions to any cast, and early film festival reviews have generally been quite positive. 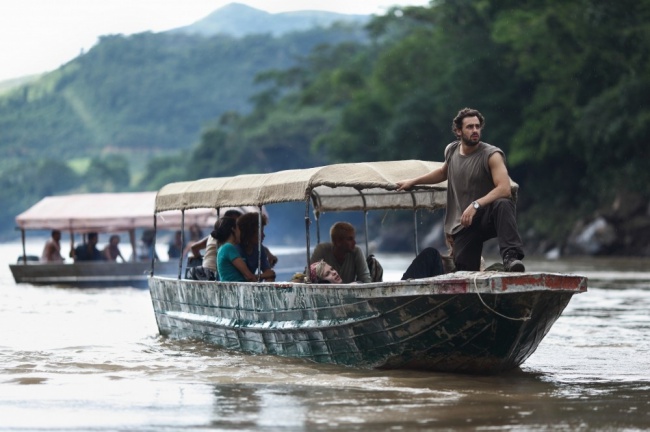 A group of well-meaning students head to the Amazon rainforest in order to save a native tribe, but after their plane crashes, they wind up being held hostage by the very tribe they were hoping to save.

Remember how Cannibal Holocaust was kind of a big deal, and in some respects still is? It's still banned in some countries, it was incredibly violent, and it showed the deaths of real-life animals. The Green Inferno is a film that pays tribute to Cannibal Holocaust. Eli Roth, the film's director, co-writer, and co-producer, loves Cannibal Holocaust, and he's decided to make an homage to that which he loves. The Green Inferno was supposed to be released last year, but got delayed due to financial issues. It's finally coming out, and whether it's amazing or a disaster, it's going to be a spectacle worth seeing. Just check out its official MPAA rating: