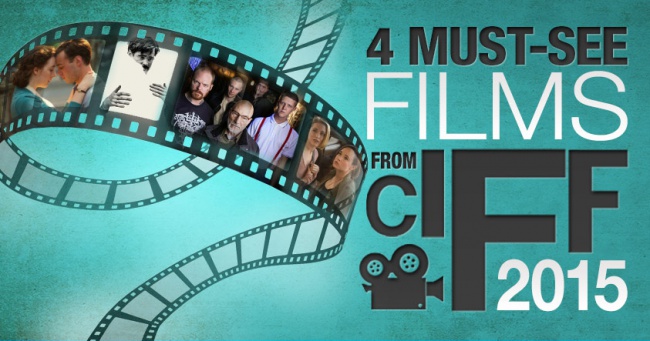 As mentioned earlier in the week, the Calgary International Film Festival (CIFF) is essentially the little brother to Canada's largest film festival, held in Toronto. We don't get all of the biggest name films, but we do get many that are worthwhile. Today, we're going to take a look at some of the must-see films that came out of CIFF 2015. 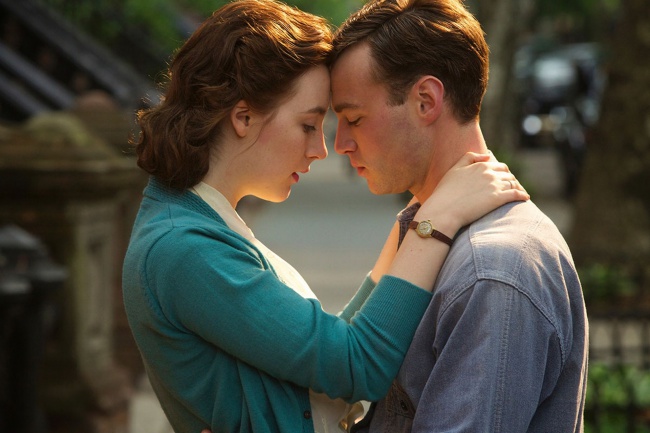 Period dramas, particularly those released around Oscar season, are typically seen as "Oscar bait" - the types of movies that have been made not for money, not for artistic merit, but because there's a good chance that it will get some of the people who made it awards. On the surface, Brooklyn looks like one such movie. It's a period drama about an Irish girl coming to America, and struggling to figure out what she wants out of life after meeting and falling in love with a man from America, but also wishing to maintain her culture. It sounds cookie-cutter and it sounds boring, but trust me when I say that it is neither of these things.

Brooklyn is far funnier than its premise might suggest. It's got a great deal of clever lines scattered throughout, many having to do with the way that different cultures function. It actually has some insights into this issue, too, instead of simply acknowledging the differences and moving on. Perhaps the strongest aspect to Brooklyn is its acting, particularly that from Saoirse Ronan. Ronan's been a good actor for a while now, but it's with Brooklyn that she shows an entire spectrum. Charming, sweet, deep, funny, awkward, determined - these are all words that one could use to describe Ronan in this film. It's likely that she'll be up for an Oscar for Brooklyn, and in my opinion it'll be a deserving nomination.

As her New York-based lover, newcomer Emory Cohen is surprisingly good. He's a nice guy who clearly has great affection for Ronan's character. Back in Ireland, her love interest is played by Domhnall Gleeson, for whom a good performance is no surprise. The "who will she pick" aspect of the film becomes the driving force of the film's central half, although it handles its "love triangle" in a way that isn't like how you'd expect - and its conclusion is far greater than simply satisfactory.