A lot of movies come out every year, and it can be hard to know where you should spend your money. This preview will help you out by showcasing 20 of the most interesting movies that are scheduled to be released in winter 2015-16. 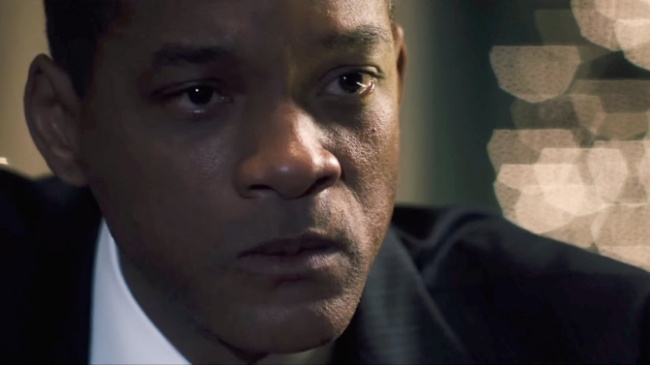 A biopic on Bennet Omalu, the doctor who was the first to publish findings on Chronic traumatic encephalopathy, also known as brain damage. His struggles to research and publish are documented here, with the biggest obstacle he has to overcome coming in the form of the NFL.

Any movie that upsets the NFL before it's been released is okay in my book. Any film that wants to draw more attention to concussions and brain damage, and do so in a serious light, is something worth checking out. Will Smith also turns in a dramatic performance for the first time in years, and that alone is something to celebrate. But, in this film's case, it's mostly the subject matter, and the reaction to that subject matter from various sporting agencies, that has my attention. 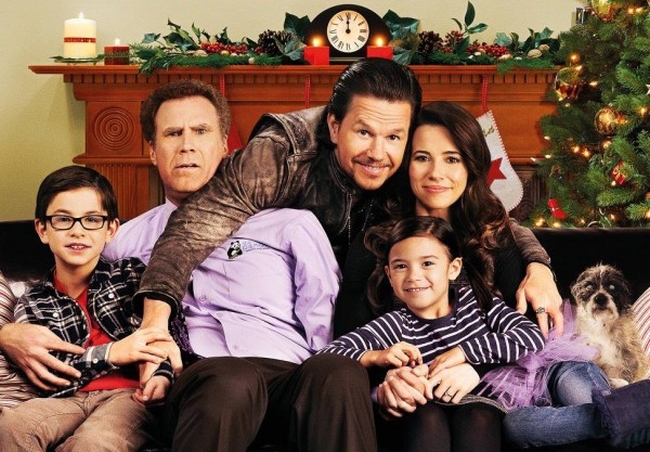 A stepfather finds himself becoming insecure when the original husband of his wife shows up and begins to integrate himself into the lives of his ex-wife and their children.

The Other Guys may not have been the best movie in the world, but Will Ferrell and Mark Wahlberg were funny together in it. They had pretty solid chemistry (even if Samuel L. Jackson and Dwayne Johnson were better; I'm still waiting for that film, by the way), and now they reunite for Daddy's Home. The contrast in characters looks pretty funny. While it's unlikely to be the best comedy of the year, it has the potential to be quite good.