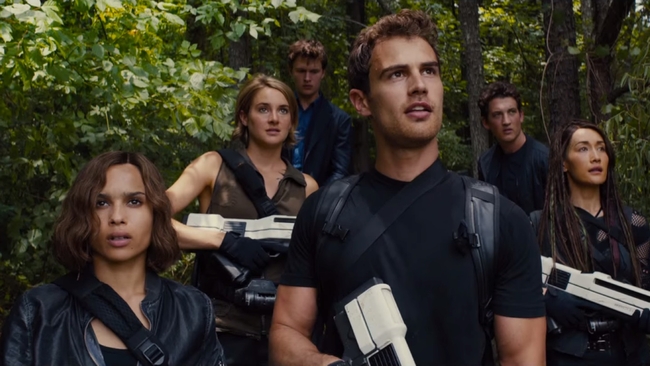 A continuation of the Divergent series, this one sees its heroes escape the walls and venture into the unknown outside world, learning all sorts of devious things along the way.

It's one of the first big-budget blockbusters to come out in 2016, and if you've already seen the first two chapters, you're going to want to see this one, too. Admittedly, Divergent and Insurgent were both mediocre at best, so this one will likely continue that trend, but it's got special effects and stuff, so hooray for that. The teens and pre-teens will care, and if you're a parent to one of them, you may want to care, too. 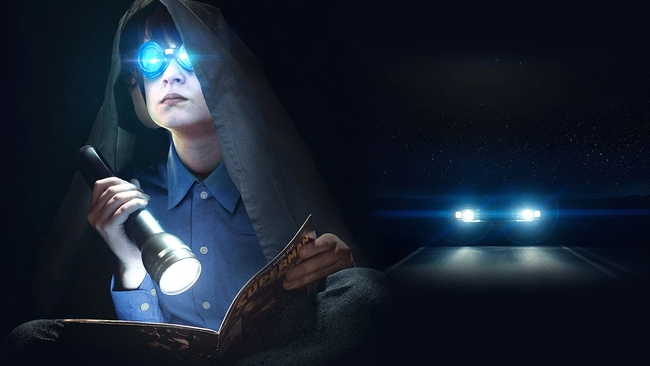 A group of people try to ensure the safety of a gifted pre-teen, all while being hunted by a religious cult and a government agent.

Initially supposed to come out quite a long time ago, fans of Jeff Nichols have been waiting for his follow-up to Mud for what feels like forever. Now it's finally here. Michael Shannon has a key role, and is just such a fantastic actor. Mostly, though, we're here for Nichols, who's yet to release a movie that's even close to bad. Described by the director as a film similar to Starman, at least in tone, this should be pretty great.