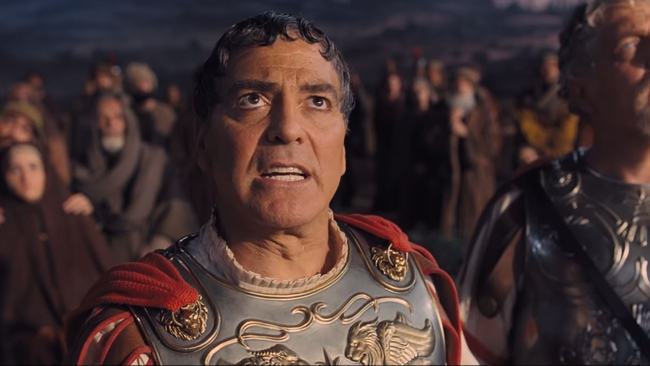 During the production of a giant movie, the lead actor disappears. The film follows a man trying to figure out what happened to the vanished actor.

While the Coen brothers haven't had a perfect filmography, it's pretty close. Their track record is absurdly good, and if the trailer is anything by which to judge a film (it's not), Hail Caesar will be another one. It has a fantastic cast - George Clooney, Josh Brolin, Ralph Fiennes, Scarlett Johansson, and more - and an idea that'll likely allow for more than a few Inside Hollywood moments.

Pride and Prejudice and Zombies 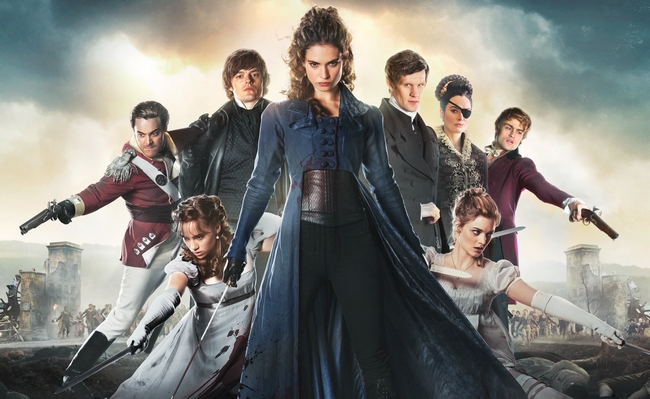 A plague has fallen upon 19th Century England that turns people into zombies, and it's up to various Pride and Prejudice characters to defeat them.

Y'know, while movies like this one (Abraham Lincoln: Vampire Hunter) aren't usually very good, they certainly get a devoted audience, and at worst provide a meaningless distraction for a couple of hours. Seeing Lily James, who was the lead of the latest Cinderella, go full zombie-killer mode should be fun, and seeing the various Pride and Prejudice characters completely subverted might not be the worst thing ever.