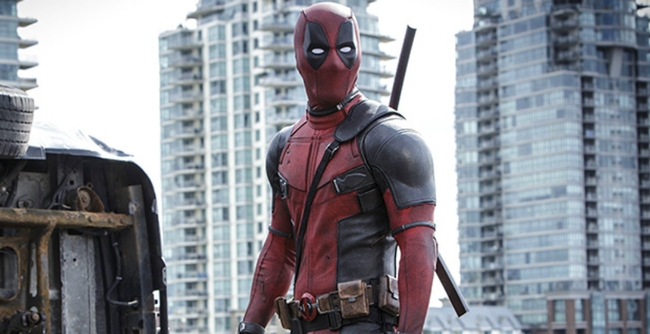 After undergoing a procedure to cure his cancer, a man named Wade Wilson is given superpowers and becomes the superhero Deadpool.

Ryan Reynolds has been trying to get a Deadpool movie made for what feels like forever, and while his previous superhero attempts haven't exactly gone well, this one feels like it fits him the best. The trailer makes it seem both bloody and funny, and the supporting cast is solid. It's also one of the few superhero movies that's been given a hard-R rating. Oh, and it breaks the fourth wall. A lot.

How to Be Single 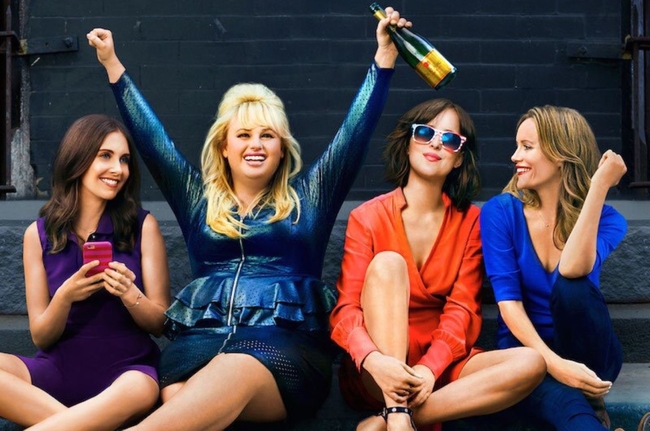 A group of women living in New York City decide to learn how to enjoy being single.

The actors are all strong comedic performers, and the premise could be worse for a romantic comedy. One can hold out hope that it will actually make use of the premise and not cop out at the end in order to remind us of traditional values, but I'm not holding my breath. I'll be fine with the film as long as it's funny, and with these actors, it should be.