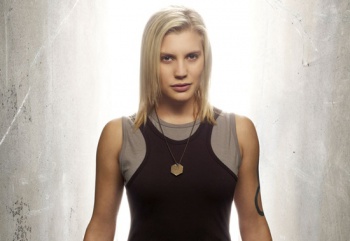 I think Katee Sackhoff's name is associated with Danvers by fans even more than Bryan Cranston's was with Lex Luthor. I like Sackhoff; she molded the character Starbuck into such a complicated person during the course of "Battlestar Galactica." However, I will say that she handles bravado and hostility much better than helplessness and empathy. 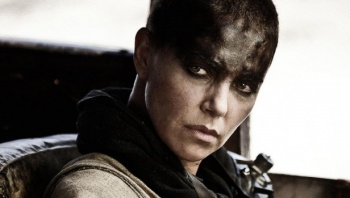 Charlize Theron seems like a no-brainer for this, since she recently tore up multiplex screens as an unfettered post-apocalyptic badass in Mad Max: Fury Road, and yet also won an Oscar for playing an emotional wreck of a person who comes apart at the seams and begins thrill-killing in 2003's Monster. She has range, but also brings the danger of coming off as an "ice queen" when playing opposite of such smirking wit as Paul Rudd, Robert Downey Jr., Scarlett Johansson's Black Widow, et al. If 2003's The Italian Job taught us anything, it's that Donald Sutherland is only available one day per week and Charlize Theron might not fit in with a silly team dynamic. 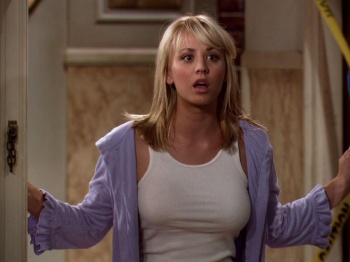 Kaley Cuoco-Sweeting might be the cure for that. The "Big Bang Theory" actress definitely can hold her own within an ensemble and has had a seven-season crash course on geek culture. The problem is, I haven't seen much range out of her (being that she's on a sitcom) and I don't know if I would believe that she's a brilliant fighter pilot who could win a fist-fight against other Marvel titans.