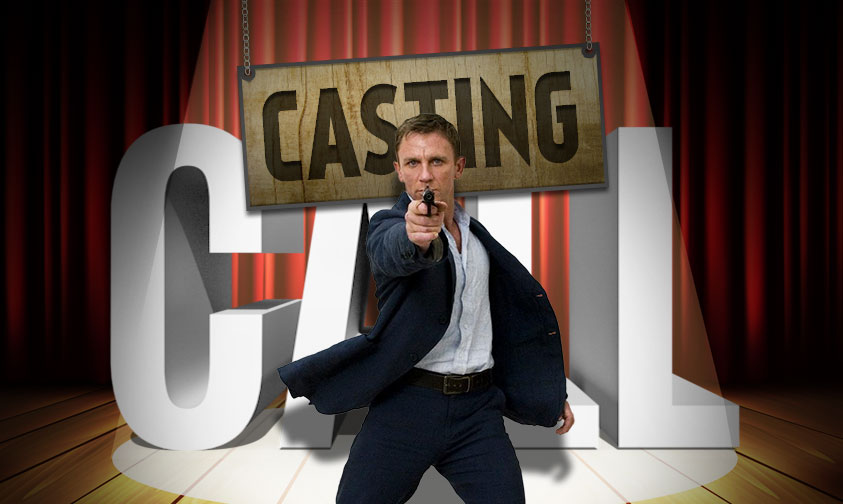 I have had a blast for the last ten years watching Daniel Craig as Bond. But Spectre is coming soon to a cinema near me, and rumors have it that Craig is contemplating his retirement from the character. That's fine. He did great, and he's fast approaching 50 years old. We don't need another toupee Bond like the one from Roger Moore's A View to a Kill.

But who should don the tuxedo in his place? James Bond is arguably the most iconic action hero in film. Every Bond movie is a reflection of action cinema in its given era, and Bond has been a hit in theaters for half a century. What makes the character so successful, and so specific to cast?

First and foremost, James Bond is a product of the United Kingdom. He's been portrayed by actors from Wales, Scotland, England, Ireland, and Australia. That's all okay. But an American actor or someone from further into eastern Europe? That would probably cause an uproar. Bond is also in peak physical condition. Not just so he can beat the crap out of ten guys at once, but also so he can seduce the pants off of ten ladies at once. Maybe even some dudes. Once we start examining the character's personality, though, things get a little muddier.

Some previous incarnations have been cold-blooded killers with a government paycheck, using Bond's good looks and action skills as a means to kill the bad guy and finish the mission. This worked great for Craig and Timothy Dalton, but would have made other actors appear too unengaged or bored with the character. Sean Connery and Roger Moore used their advanced age to take on a more bemused, wry wit for Bond that would ring hollow with younger actors. So it's really open to interpretation for the performer. Something that almost all of them have is an old-world sophistication; Bond is always at home in a swanky club with millions of dollars being traded on gambling tables and rare endangered sharks being used as decoration.

So, ideally we're looking for a UK actor with smoldering good looks, a streak of lethal badassery, a sly rapier wit, regal sophistication...sounds easy enough. Let's throw some names out there. 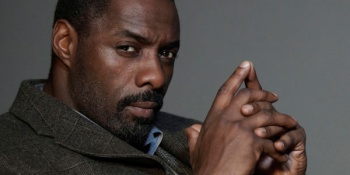 I mean, duh. Elba's name continues to fly whenever Craig's replacement is discussed. And for good reason. Elba is a suave, good looking man who would be right at home ordering an elaborate martini in Monte Carlo. I'd also bet on him in a fist fight or solving a big world domination plot. We saw in "Luthor" that he can play a brilliant detective who comes unglued at the wrong times, and maybe that could be his spin on the character: an extremely smart operative who gives in to his killer instinct too easily.

The main concerns against Elba should not be that he's "too street," as Bond novel writer Anthony Horowitz suggested recently. The only thing that gives me pause is that Elba is currently 43 years old. Now, I'm a firm believer that mid-40s are nowhere near old. But the standard movie contract bundles an actor for at least three movies. Would Elba be up for that many stunts by the time he's 50? He's a great actor, but his salary would be a bad investment in the long run. If he were to do one great Bond movie and move on, it may all be worth it. But then we'd be right back here debating on who is next.