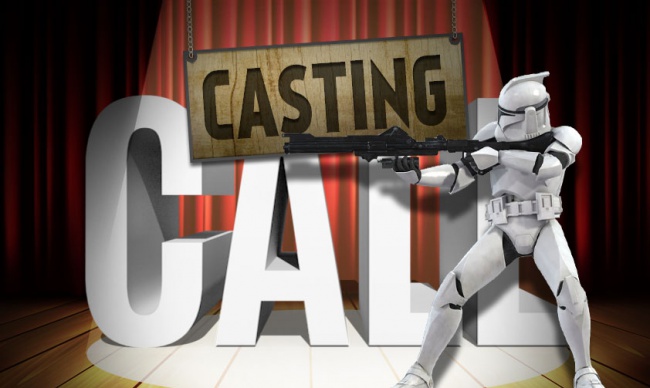 We are going to have a lot of Star Wars coming at us in the next ten years or so. The level of saturation that the Marvel superheroes are enjoying now... that's how much Star Wars is being planned. We have the core movies in the new trilogy (dubbed "Legacy" by the folks at Disney and Lucasfilm) and we also have the one-shot anthology films that take place elsewhere in the universe and the timeline.

There's also television to think about, as I'm sure the Disney-owned ABC network will feature some sort of supplemental storyline that takes place in the background of the series. I'd like to see a show about the fall of the Galactic Senate, starting after Palpatine has declared himself Emperor and following the senators trying to maintain some form of democracy for individual worlds. But that's neither here nor there.

What Star Wars requires, in terms of actors, is an ability to give emotion and gravity to the sometimes nonsensical dialogue and convoluted world-building that the series necessitates. The reason everyone loves Han Solo is because Harrison Ford painted us a lovely picture of an easygoing pirate caught up in the middle of all this "save the galaxy" mumbo-jumbo. The ability to swing a wicked lightsaber or look good in those starched up SS-style Imperial uniforms doesn't hurt.

Here are five known actors who would be great for the series and some speculation as to who they could play. 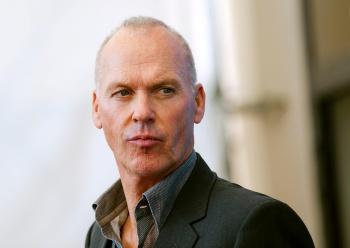 The hyperactive comedian-turned-superhero has recently taken a new step in his evolution as a performer. In his Oscar-nominated performance in Birdman: Or (The Unexpected Virtue of Ignorance) Keaton has shown a type of self-aware, wry weariness that has been missing from Star Wars since Alec Guinness played Obi-Wan Kenobi. But Keaton has something else: an ability to be likeable even under a thick layer of sleaze.

Ideally, Keaton should be featured in the anthology film that has been announced to focus on a young Han Solo. Imagine our OG Batman as a grizzled old space smuggler who controls an entire hyperspace trade route and acts as a mentor and surrogate father for the young rogue. He could teach him how to foil Imperial pursuits, how to play cards, and how to smooth-talk ladies. He'd be the Star Wars franchise's answer to Marvel's Michael Rooker character Yondu. Sounds like lots of fun, I think.