A movie special effects expert and magician who uses subterfuge and intimidation tactics to throw heroes off, Quentin Beck has all the transformative traits of a character actor along with all theatricality of a leading man. While the writers could make him an intimidating physical fight for the hero, he could also be a more cerebral, tormenting presence such as a Riddler-type. 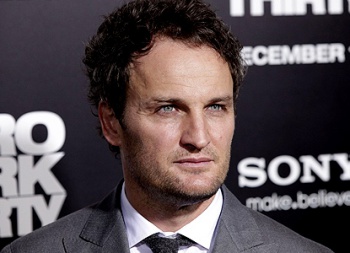 Recently playing a doomed climbing guide in Everest and the human lead of Dawn of the Planet of the Apes, Clarke is fittingly a bit of the cipher. While he has the good looks and figure of a leading man, something petulant and awkward lies behind his eyes as the most recent John Connor in Terminator: Genisys. Clarke would be as at-home setting a complicated psychotic trap as he would swinging a lead pipe at a teenage arachnid. 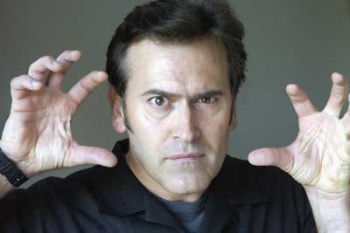 Anyone else hear that old fan theory that Campbell's three different side characters in all of Raimi's Spider-Man movies were actually Beck in disguise? It's kind of a far-fetched idea, but it's a fun one. Though the days of Toby Maguire and Kirsten Dunst are gone, the Evil Dead and "Burn Notice" star would be kind of perfect, still. Beck feels rejected and disillusioned by Hollywood, just as Campbell has for years. And though Campbell is a hulking physical presence, he could still play the sadistic trickster with a big crazy grin. Maybe Beck could be reimagined as a former stunt-man and special effects guru, given Campbell's real-life past with prosthetics and rough-and-tumble exploits on film. Beyond that, it would just be good to give him a big role.