An electrical engineer who was struck by lightning and decided to use his newfound shocking powers for a life of crime, starting with J. Jonah Jameson and Spider-Man as victims. A more contemporary version of the character in Marvel's Ultimate universe is a bioengineered mercenary being sold to the highest bidder by his creator, Justin Hammer. 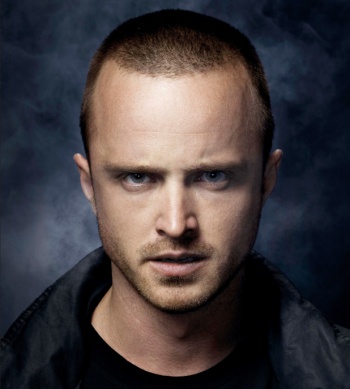 The "Breaking Bad" and Need for Speed star has the perfect blend of quiet menace and bombastic violence to blend into a character with unregulated power and no moral compass. If the last iteration played by Jamie Foxx is any indication, he may begin meek and become imposing later. No problem for Paul. 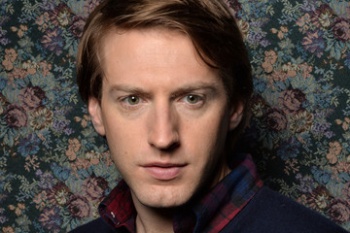 You'd never know it from his techno-master character on "Dollhouse" or his hyper-capable lanky stoner in Cabin in the Woods, but this guy is ripped and can pull off the creepiest glare imaginable. Though his action-packed shape and seething anger came to the forefront of Much Ado About Nothing he can still play a softspoken analogue to our young Peter Parker, and what might happen if he lets his powers go unchecked.