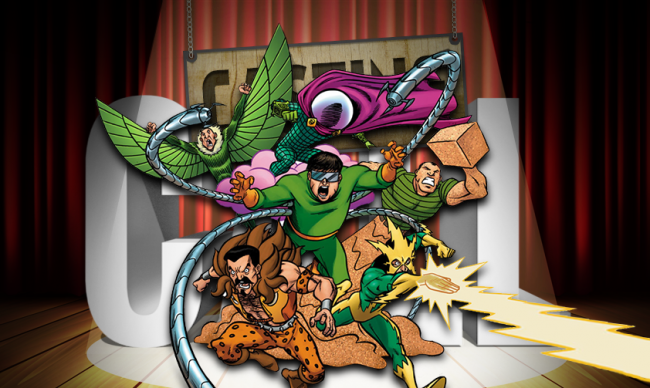 Once upon a time in 2013, Amazing Spider-Man 2 was going to be the biggest hit film Sony had ever released, and they were going to follow it up with an entire Spidey cinematic universe. The film even sets up the first spin-off, a modern take on the Sinister Six that would be directed by Drew Goddard of Cabin in the Woods.

As it happened, this new series was a mere fairy tale, but Goddard did turn in a screenplay for that Sinister Six, and now that Sony is collaborating with Disney and Marvel Studios on their new (second) reboot of Spider-Man, it just might be possible for the villains to take over for one flick. After all, fans are constantly reminding Disney/Marvel that their one big failing in the MCU is a lack of strong villains.

For those of us just catching up, the Sinister Six was the first big team-up of Spider-Man's rogue gallery against the web-shooter. It was organized by Dr. Octopus and the plan was that each villain would attack our hero one at a time. Yes, Spidey does point out how dumb this is of them, rather than attacking all at once. Along the way, they kidnapped Betty Brant and Aunt May in order to force the hands of the wall-crawler.

So, who should play these original six members of the first league of petty nutcases? I know who I would want, but who would Hollywood choose?

Possibly the most sinister of all, Dr. Otto Octavius is a classic mad scientist whose brilliant mind and not-so-brilliant body has been warped by his experiments. Though he's a highbrow villain, he does have a blue-collar upbringing in Schenectady, NY. 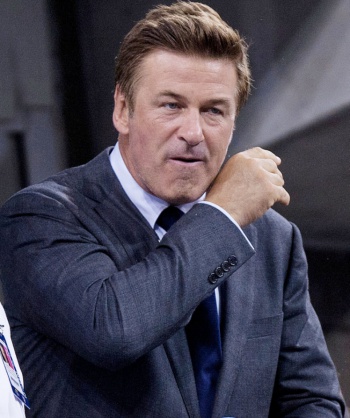 He's got that New York attitude required for the character (as seen in seven seasons of "30 Rock"), and a real refinement of voice and manner that would befit a PhD of Physics. Plus he's a big ol' star. 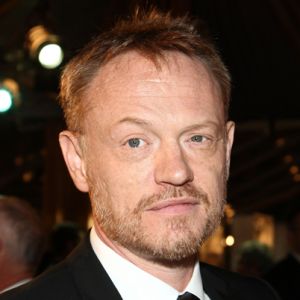 I'll admit wholeheartedly that I'm too eager to cast "Mad Men" alumni like Harris, but that's because they are all great actors. Doc Ock grew up in an abusive home and channelled his disdain for his father's manual labor job into his own studies and achievements. Harris would bring real gravitas to this wounded side of the character, and he also looks really menacing in the right spectacles.