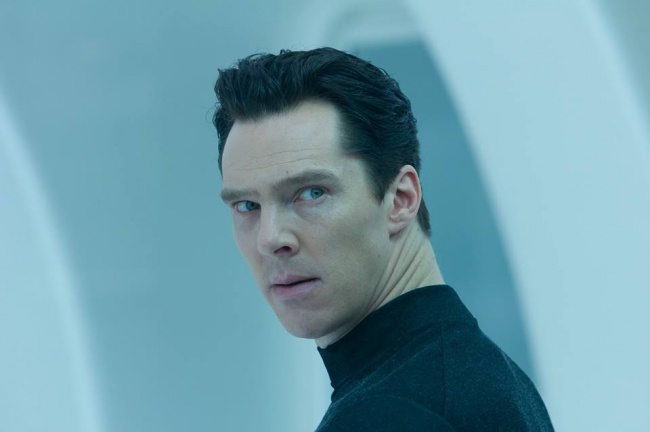 From his almost plasteen complexion, his wry baritone voice, and his cold and calculating history as a benign sociopathic Sherlock Holmes and a dispassionate genetic super-space-villain Khan Noonien Singh, Cumberbatch is a huge star who seems tailor-made to play a potentially violent machine struggling to maintain a human veneer. His acting has always shown a caged tiger behind his characters' cool exterior.

Though he definitely has the abilities, I wonder if his presence would overshadow the subservient nature of the synthetic programming. Cumberbatch would do great as the android gone amok, but could he be the android cooperating with humans in the first act, when they only have xenomorphs to worry about?