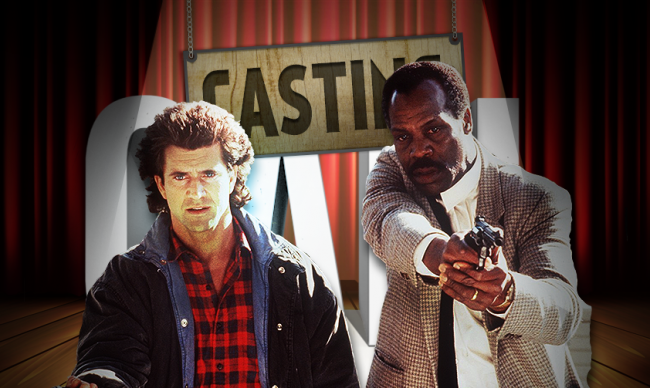 There are mysterious rumblings that Warner Brothers TV are going to try bottling pure lightning by creating a show called "Lethal Weapon" for the Fox network, thus trying to cash in on the greatest buddy cop duo ever. Are they actually going to replace the Gibson/Glover magnificence that sustained us through one pure beauty of a film, one pretty cracking sequel, and two other things that sure are movies?

I hope they aren't. Just to make sure I'm not contributing to the delinquency of a production, I will not be speculating on new actors for Martin Riggs and Roger Murtaugh. Instead, I submit that we haven't had a really good buddy-cop pairing in quite a while, especially in a pure action film. Too often, in order to cater to as many audiences as possible, they treat us to a PG-13 action/comedy hybrid that leans way too heavily on the comedy. Regardless of your Sandra Bullock/Melissa McCarthy or Bruce Willis/Tracy Morgan messes, the best way to keep this formula is to lean on the action and the actors' chemistry with each other.

Having said that, here are four pairings of potential police partners who could crack skulls together and change each other for the better, and the complicated cases or circumstances that revitalize the genre properly. You know, instead of merely taking something dormant and popular and slapping its name on a cheapo replacement. 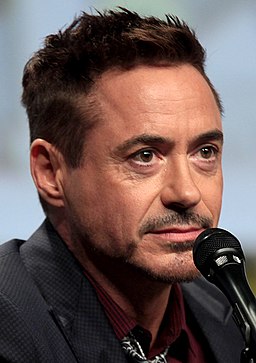 Out of the ashes of the 1990s, the SNL reject and legendary inebriate Downey has risen to the highest reaches of stardom. His acerbic delivery of techno-babble and spirited quips as Iron Man and his recent brooding cynicism in The Judge would be perfect for a detective who is sick of the job, but unwilling to abandon a case. Meanwhile, Wong showed us all in Scott Pilgrim Vs. The World that she can fight and she can banter with the best. Because Wong's scatterbrained performance is so opposite Downey's razor-sharp and off-the-cuff delivery, their characters' interactions would contain a balance of humor and avarice. Of course, the primary charm of this partnership would be the generational disconnect. She's a fresh-faced rookie officer with a motor mouth, he's a dry-witted veteran months from retirement. Together, they are the perfect team to track down the social media-savvy copycat of a long-dead serial killer.