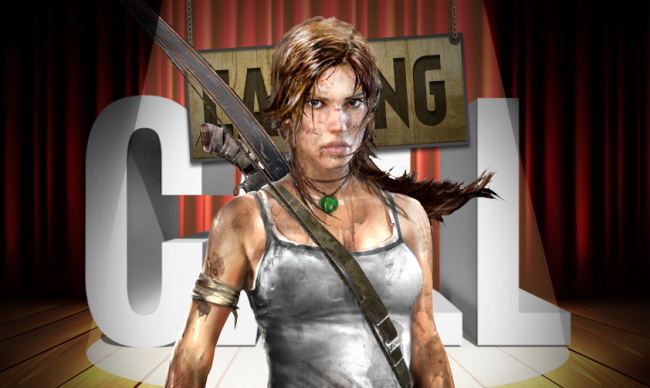 And though the two Tomb Raider films we got were middling at best (I feel charitable toward them because they're a hell of a lot better than Max Payne, Doom, or Prince of Persia) they did succeed as far as casting. Angelina Jolie was the perfect embodiment of Croft's early days as a heavily-armed pinup girl with a truckload of money and gadgets that would help her recover mystical artifacts and beat the megalomaniacs trying to use them for evil.

But thankfully for us all, Square-Enix has updated the character quite a bit to reflect a more human, resourceful, complicated personality. Was their attempt a complete success? You're mileage may vary on that, but it was a big hit with a big hit sequel just released. So now that the series and character are more three-dimensional, who should play this new Lara Croft? I have some ideas. 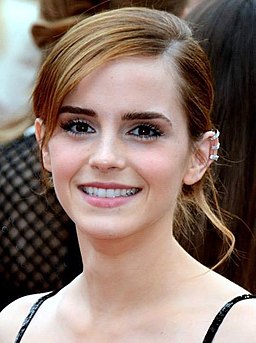 The once-and-always Hermione Granger is by far the most capable of the Harry Potter kid actors, and she even imbued her frazzled bookworm character with conflict and pathos as early as the third entry to that series. More recently, she's established herself as a potential badass in This is the End (admittedly this is played for laughs specifically because it's so against Watson's image and character). And she's set to become a big, dynamic Disney heroine as Belle in Beauty and the Beast... another bookworm.

Watson is definitely the route to go if a new Tomb Raider movie was focusing on the change Lara experiences in the reboot game. Though she has an uncanny ability to show vulnerability and remorse, the flip to determination and survival would be a dramatic one. Especially with her very slight frame and elven features, it would be the big revelation her career (and the game adaptation sub-genre) needs.