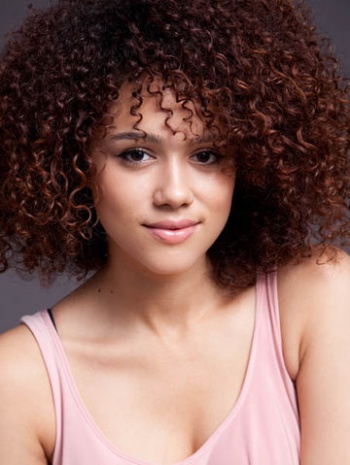 I know, I'm abusing my "Game of Thrones" casting privileges with her, and she's still quite a small character on the show as Missandei. But Emmanuel has also broken out and shown some action franchise bona fides as a hacktivist character in Furious 7 as well as one of the "Group B" survivors in The Maze Runner: The Scorch Trials.

Within her work on "GoT," she has somehow maintained a very submissive character (slave-turned-royal advisor) and imbued her with a defiant, assertive demeanor. Her uncertain affection with Grey Worm and her simultaneous fear and respect of Daenerys would be great for playing Lara. We'd get a Croft we've never really had before, who demonstrates complicated feelings about and interactions with other people.

And if you're going to translate Tomb Raider into a film, you'll need some other characters for Lara to interact with. Unless it's a Cast Away-style affair.