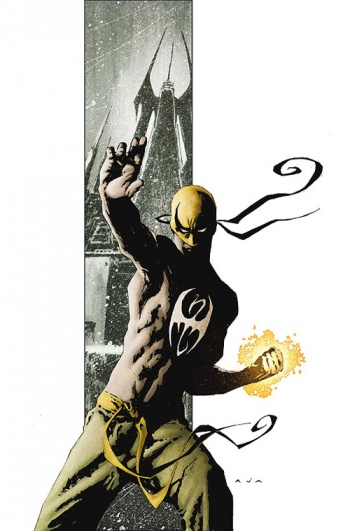 "Marvel's Jessica Jones" is here! And I must say that the casting is spot-on, just as it was for "Daredevil." And we already have our Luke Cage appearing, so he's all primed for his own show. Isn't it strange that Netflix and Marvel already have "Daredevil" season 2 figured out and shooting, yet they haven't even announced casting or production details on their take of Iron Fist?

This is troubling, but it's understandable. Daredevil's origin can be explained pretty easily, and Jessica Jones' entire superhuman existence is a mere handwave in the face of her current situation. But Iron Fist is a difficult mechanic to convey in this gritty, real-world setting that the Marvel-Netflix partnership has established.

For those of us who are unfamiliar, Iron Fist is also known as Daniel Rand, who trained in the mystical martial arts of K'un Lun, a hidden world where supernatural powers are possible through the harnessing and focusing of chi. Rand becomes Iron Fist when he plunges his fists into a brazier containing the flaming heart of a dragon, and now he can focus his chi to increase his strength, speed, imperviousness to pain, and make his fists indestructible. Rand is initially on a mission to avenge his parents, who died in an expedition to find K'un Lun and were betrayed by their business partner.

So, yeah. That's going to look a little weird. I imagine the Netflix-Marvel team will try to connect Rand's mastery of martial arts with the mysterious ninja clan The Hand, who we've already glimpsed in "Daredevil." But the big question is who should play Daniel Rand? 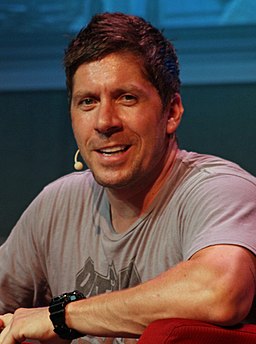 This would be the greatest comeback in media history. Park was originally set to play Rand in an Iron Fist film over ten years ago that died in pre-production. Certainly, after such high-profile work as Darth Maul and Snake Eyes, Park is ready for the brutal level of fight choreography that the role demands. Of course, he's also ready for everyone to forget that he was Toad in that first X-Men film.

I don't see that Park's age should be a problem (we should all be so lucky to look like that at 41), but his acting might not carry enough clout for the dramatics that these Netflix shows are aiming for.