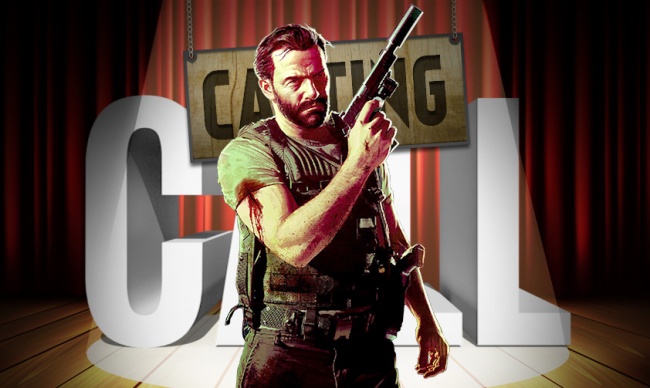 I love the Max Payne series. The first game was a fantastic action romp that proved how vital a third-person view could be to game mechanics, and the story and characters were a lot of fun. I'm biased, since I adore noir detective stories. That's why I still had fun with the second installment, despite it feeling like a rehash. The third game brought an entirely new setting and an entirely new version of Max to play as, and while it was really depressing to see that side of the character, I appreciated the truth in his emotional and physical downward spiral.

I can't even mention the 2008 movie adaptation, because it hurts my soul. Not just as a fan of the series, but as a moviegoer. I had the foresight to show it to someone uninitiated in the plot and intricate web of characters, and they were repulsed and confused and angry with the results just as I was. To quote a lovely girl I knew in school, "I would poop on that movie."

But beyond the undercooking of the lazily-ported plot, the gonzo visual salad that jars viewers into confusion (CGI Valkyries as nightmare fuel), and a severe misunderstanding of the entire noir genre, I have to say the casting of Max himself is the most infuriating thing about that movie. Mark Wahlberg is a perfectly fine actor, but he's also pretty limited in his abilities, even when he's trying. His best roles are as abrasive jackasses (The Departed) or wide-eyed innocent lummoxes (Boogie Nights). He can't pull off playing an emotionally broken, self-deprecating, wry gumshoe who has lost his sense of morality in his quest for the truth. That's above his job description. Instead, he played Max Payne as completely devoid of all nuance and emotion... a stoic murder machine. This is Wahlberg's standard setting when collecting an action-genre paycheck.

So, who would be better as Max? 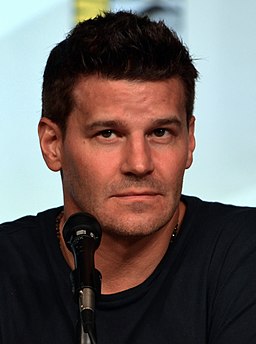 While remembered as the vampiric private eye Angel by a large contingent, Boreanaz has spent the last decade playing FBI Special Agent Booth on TV's "Bones," and has gotten some really meaty action and drama experience therein. Because the show trades in bouncy humor as much as guts and gore, there's also been a platform for his goofy charm and comedic timing. More often than not, Boreanaz gets the thankless job of recoiling at the sight of gross human remains or asking the scientist characters dopey questions about the evidence. Somehow, he never looks clueless and always conveys his character's years of weariness in the face of murderers and criminal behavior.

Moreover, his grim and tired voice would match well with the ongoing narration Max provides. The action sequences and snappy dialogue as Max would be right at his speed, and Boreanaz has demonstrated an appropriate hardnosed attitude. I would buy him getting punched in the face and then standing up again to mock his attacker. That's certainly something Wahlberg never had.