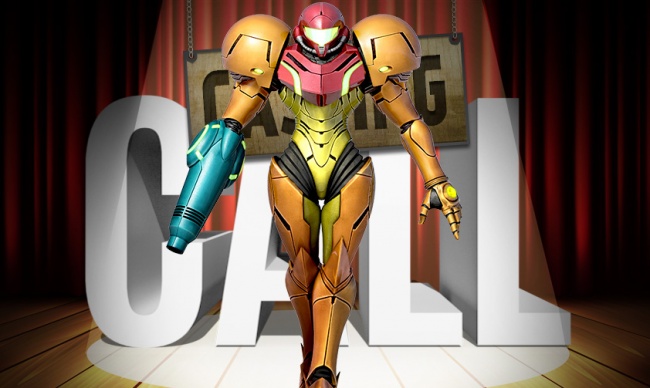 Back in the long, long ago there were surprises in media. We had no idea that Darth Vader was any relation to Luke Skywalker. No one knew who shot J.R. Ewing on "Dallas" (especially the writers of "Dallas"). And it was not common knowledge that Metroid's hardcore intergalactic bounty hunter Samus Aran was a woman.

These days, almost everything is leaked to the public before the media in question is even fully produced. The inevitable sequel to Guardians of the Galaxy hasn't shot a single frame, but we already know Kurt Russell is playing Star Lord's mysterious father. The Flash isn't even in the upcoming Batman V. Superman: Dawn of Justice, but we've heard for months that Ezra Miller is already being fitted for a scarlet speedster costume.

So, while mystery still remains around most of Nintendo's properties regarding casting (since the company has only recently toyed with the idea of movie adaptations at all since the Great Plumber Boondoggle of 1993), I should probably get my licks in before casting is announced for a Duck Hunt film that lands in 2020.

Samus is one of the most interesting and fertile characters for a film adaptation. So who should don the big orange power armor? 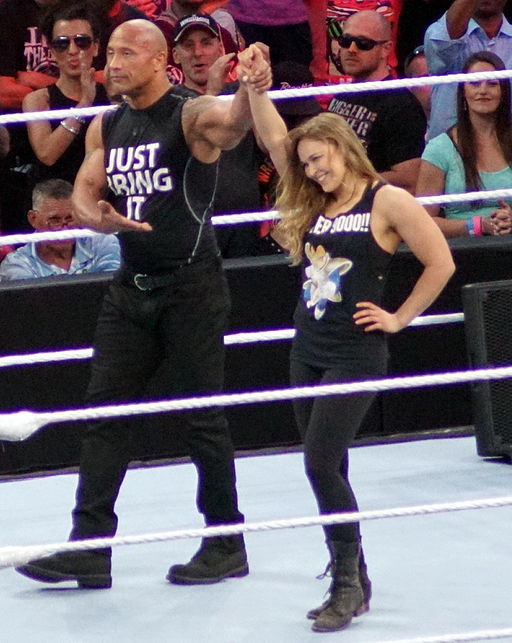 Recently, apropos of nothing, the prodigious MMA fighter and queen of a growing multimedia empire professed her love for video games, and particularly shouted out Samus as a character she'd love to portray. And honestly, it fits very well. Rousey is a great choice for such a physically demanding role, if in fact the production would involve a full suit of armor. Being that Samus is a stoic Boba-Fett-by-way-of-Furiosa warrior, I feel it would be a good character for Rousey to cut her teeth on, acting-wise.

Much was maligned about her performances in Furious 7 and Entourage, but to be fair her physicality never came into question. Perhaps her Samus would be best as a stoic, mostly silent protagonist. Imagine a Metroid Prime scenario, where she is alone for most of the film in a hostile environment. What does appeal about a Rousey-led Metroid film is that it would not simply be a paycheck for her (as video game adaptations so often are). She is a genuine fan.