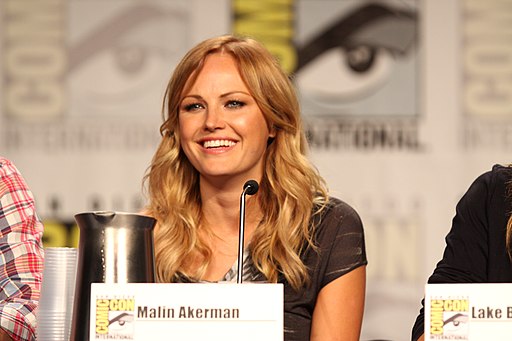 You know how a Metroid movie could be totally hardcore while still maintaining some of the goofier aspects of the setting, story, and characters? Make it more like an old sci-fi serial like Flash Gordon or Buck Rogers. Accept the fact that our hero is fighting giant floating brains, and be cheeky about it. If that's the way the film would go, Akerman is the perfect candidate for Samus.

Akerman is really funny. She's been in her fair share of crappy romantic comedies, but anyone who has seen "Children's Hospital" or "The Comeback" can tell you that she has such a charm and timing that put any other potential Samus to shame. On top of that, we've seen her as an action dynamo in Zack Snyder's Watchmen. Just based on her fight sequences in that alone, I can picture her in the Zero Suit bashing the heck out of some space pirates. All it needs at that point is some self-aware "Zapp Brannigan" style humor.