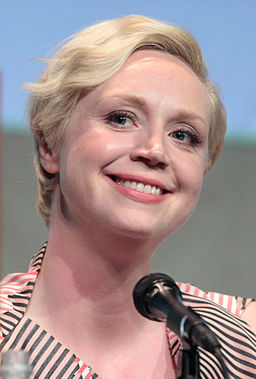 Though she probably wants to avoid more roles that encase her in a suit of armor and a facemask, Christie is the perfect amalgamation of several interpretations of Samus Aran. She is statuesque, athletic, and could definitely hold up under a real suit of armor. She already has done so as both Brienne of Tarth in "Game of Thrones" and Captain Phasma in The Force Awakens. But as Brienne she's also done some tremendous acting. During an entire season of the HBO show, her character is forced to survive alongside a much-hated enemy, and their blossoming respect for each other is a great turning point for both of their arcs. Brienne is tough as nails, but emotionally frail and intellectually stunted. Christie's Samus would have the most depth, her every action speaking back to her history as an orphan, her warrior training with the Chozo, and her frustration with the Galactic Federation that caused her to abandon her military career. Her Samus would feel lived in.

And to anyone who even suggests that Christie isn't "hawt" enough for the role... number one, that's a dumb argument because appearance is the least essential thing to worry about. Number two, take a closer damn look. Find some pictures of her outside screencaps from GoT. That woman is 10 kinds of gorgeous.