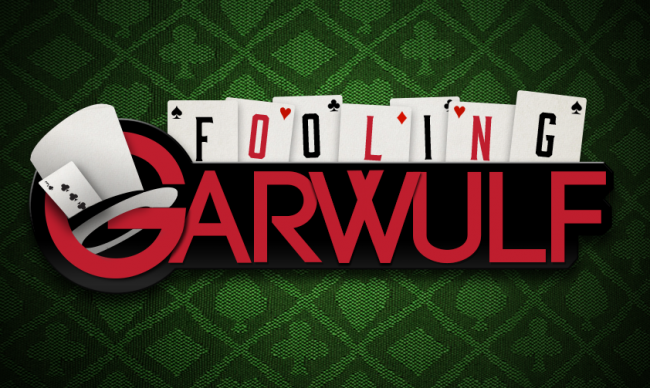 Confession time: I am an amateur magician - my specialty is card tricks. The show that got me to finally take the plunge, pick up a deck of cards, and find a mentor was Penn & Teller: Fool Us. So, with the help of an intriguing pitch and a not small amount of hypnosi...er...tasty cupcakes, The Escapist is allowing me to run a series reviewing and commentating on Fool Us' new season, which debuts on the CW at 8:00 PM on Monday, July 6th.

So, what is Penn & Teller: Fool Us? In a nutshell, magicians perform a trick or illusion in front of Penn and Teller, in the hopes of fooling them. The prize for success is the chance to perform in Vegas on their stage. After each trick, Penn and Teller (well, mainly Penn) talk about the trick, and if they did figure it out, give a hint as to what may have been involved in the method, without actually exposing it.

It's a great introduction to magic, and possibly the best of the magic shows currently on television. With all respect to shows like Syfy's Wizard Wars, Penn & Teller: Fool Us is the one that managed to capture lightning in a bottle and hold it. So, in this space every week (for as long as The Escapist will let me), I'm going to talk about the show - not just the performances and tricks, but also about magic in general, teasing out some of the theory, complexity, history, and issues that arise. Think of it as Garwulf's Corner for a magic show.

And herein lies the difficult part - in order to cover this show with any level of intelligence, I need to be able to talk about magic... without exposing the secrets. I am, after all, a member of my local area magic club, and would like to remain so - thus, like Penn and Teller, I will exercise discretion when discussing what goes into somebody's trick. I may talk about many of the mechanisms, psychological and otherwise, that might go into a method, but I will not reveal the specific method used in any given trick. 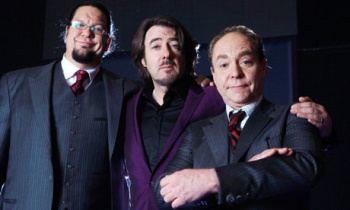 (Yes, "walking a tightrope" is the correct term for what I'm doing.)

First, though, I need to explain how a magic trick works, at least in general. At the risk of sounding like the opening of The Prestige, any magic trick has three basic parts:

1. The effect. This is the end result of the illusion, or more important, what the audience is supposed to see. When the magician saws the assistant in half and pulls the two halves away from each other, this is the effect.

2. The sleight. This is a secret move used to make the trick work, and something the audience is not supposed to see. For example, there is a well known card trick called "The Ambitious Card," which involves a selected playing card repeatedly returning to the top of the deck. This uses a number of sleights to carry out, none of which the audience should ever glimpse. An important point, however, is that the sleight by itself is not the trick; it is merely the tool used to carry out the trick. If a trick doesn't use sleights, it is called a "self-working" trick. If part of a sleight is accidentally revealed, it is called a "flash."

3. The patter. This is how the trick or illusion is presented. This is also, perhaps, the most important part of the trick. The best illusion can be rendered dull and lifeless by poor patter - and the simplest trick can cause wonder and amazement with great patter. It is also in the patter that misdirection tends to exist, with the patter drawing the audience's attention away from the sleight when necessary.