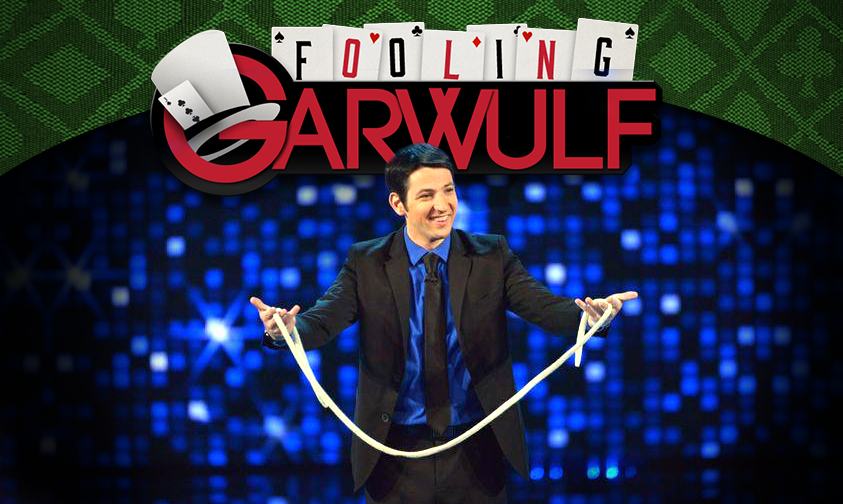 Last night the CW aired this season's penultimate episode of Penn & Teller: Fool Us, and it was another strong one, with some really great acts. So, without further ado, onto the performers:

Victor & Diamond: I'm almost not sure where to start with this one. It may even need a new term coined for it - "rapid-fire magic." It began with a wonderful fire-based opening where Victor procured first a bird and then his wife, and then the two managed to sustain a rate of at least one effect every five seconds, with birds and rabbits appearing, disappearing, and multiplying. It may have been the busiest routine so far this season, and that includes Shin Lim. But most of all, it was joyful magic, and that elevated it with ease to the best performance of the night. It wasn't enough to fool Penn and Teller, but I don't think we've had this strong an opening to an episode since Jon Armstrong and his tiny plunger.

Francis Menotti: You can usually tell when a performer is really enjoying him or herself, and Menotti was no exception. His patter was a delightful wordplay that fit into an overall theme of words and vocabulary. The trick itself was a version of a book test, with the prediction made from Scrabble pieces selected by multiple members of the audience, which is a great way of making things appear random. If I have one criticism of Menotti, it is that he actually outdid himself - his patter was so impressive that it overshadowed the reveal of his effect, making it feel like an anti-climax. Still, he fooled Penn and Teller and had fun doing it, and what more can a performer ask?

Nash Fung: This routine was wonderfully entertaining. Fung was lively, funny, and charming. As Penn noted, his trick is a traditional type - the borrowed object appearing in an impossible location - and Fung pulled it off with panache, and even managed to fit in a redemption plot when it seemed that he had accidentally burned Penn's driver's license... until it appeared in a pop can. He didn't fool Penn and Teller, but he still pulled off one of the most entertaining performances of the evening.

Chad Juros: Rope tricks are an old staple of magic, and it can be tricky to keep it fresh. In this, Juros succeeded with flying colours - he was energetic throughout his performance, and his linking rings with ropes was a welcome surprise. Penn and Teller weren't fooled, but Juros managed to very nicely hold his own.

Penn and Teller: This wasn't so much of a trick as a demonstration of how magic works in the mind. The magic happens inside the volunteer's head, and is entirely tactile. In the end, it's all about perception and how we understand it - if we put ourselves in the place of the volunteer, closing our eyes and letting things happen, the experience is truly magical. On the other hand, if we continue to watch as the audience, we only see the method, and the magic is lost. After all, sometimes magic doesn't necessarily come from where we think it does, and this brings us, in a roundabout way, to this week's commentary.