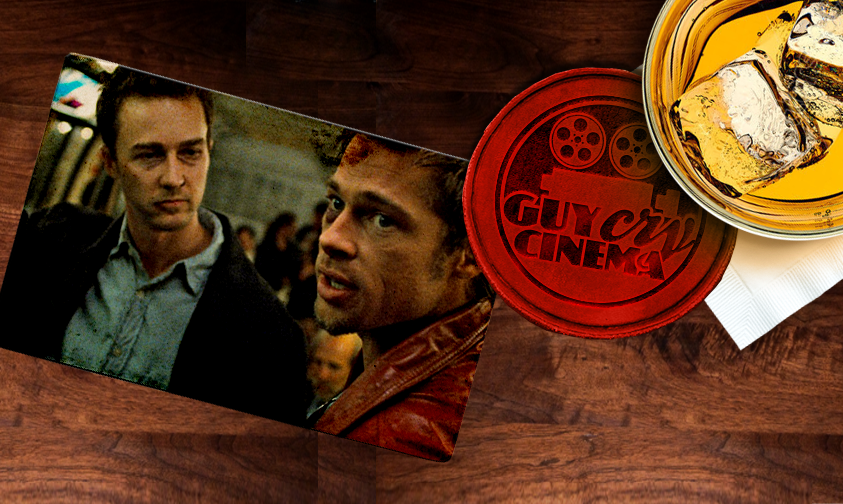 These manly battle movies each had a sentimental part where guys just can't help but get all choked up.

Let's be honest here, this list could go on forever. Battles by their very nature are about loss, and films about those battles milk that loss for all its worth. In this list, I'm not focusing on "war" movies because that's a whole thing about geopolitical mumbo jumbo that I'm too bored to get into. I just want to talk about films that center around a fight, a battle, a hardship that the main character has to eventually take part in. Do they spend the entire movie preparing for that battle, or is the entire runtime devoted to the battle itself? Either way, these types of movies can get even the dude-bro-iest of dude-bros to shed a tear.

Shut up, I know I'm breaking the first rule! Twist ending aside (the butler did it) this film is all about battle. There's the overt fight between office workers who've had enough of suppressing their animal instincts, and then there's the internal battle that our main character fights throughout the plot.

I feel the sad part of this film is the loss of identity that Edward "Third best Hulk" Norton experiences at the end. He realizes not only that all of the actions of Brad Pitt were actually his, but has accidentally created an atmosphere where his followers will not deviate from the plans he's set forth. Finding himself a cult leader, he realizes he's made a mistake but his devoted followers think his requests to stop are just a test. After spending the first hour or so of the movie trying to find out who he really is and craft the life and world that he wants, Edward has no identity or power because he also crafted an enemy to take it all for himself. And when he shoots himself at the end it is false hope. Mental health doesn't work that way, so either real life logic comes in and Brad Pitt will be back, or movie logic comes in and Edward Norton's personality actually lost, giving up and letting Brad Pitt take over. That's bleak.