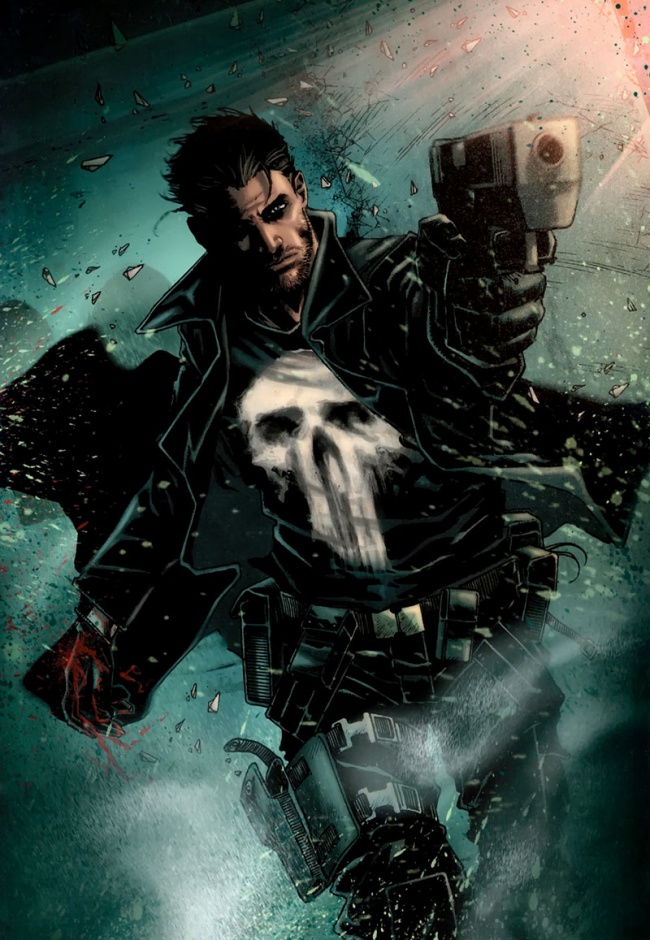 Marvel has tried three times to give this guy a movie. Two of them were terrible. One of them is an underappreciated masterpiece. All three of them were dead-on-arrival at the box-office. Maybe The Punisher (aka Frank Castle, a former soldier who turns urban vigilante when his family dies in a gang-war crossfire) would be better as a TV show? Maybe he could get a backdoor-pilot via an appearance on what, despite fan and critic misgivings is still ABC's second most-watched show? In fact, let me pitch something: Punisher's initial "thing" was killing mobsters, but he moved on to supervillains because a realistic vigilante who just kills bad guys is an interesting counterpoint to Spider-Man etc. If you switch-out the origin story slightly - say, maybe his family dies during Loki's attack on NYC or because of idiots messing with Chitauri weapons like in "ITEM 47" and he decides to start running down and murdering the kind of super-criminals The Agents try to apprehend, that's a whole episode (maybe a couple of them) right there.