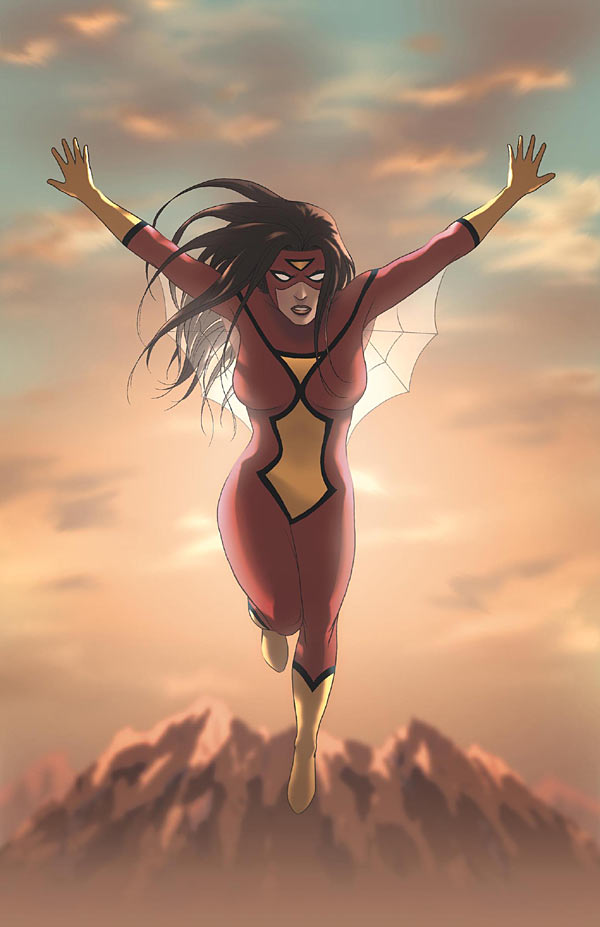 A lot of people currently think this will turn out to be the (eventual) secret identity of Agent Skye. I don't know about that, but she'd be a well-placed character and a fun poke in the eye to Sony by Marvel Studios, since she's a "spider" heroine with no actual connection to Spider-Man. Basically a ninja with superhuman stamina and pheromone powers (really), she was originally created by Marvel to prevent their TV producer partners from scooping a trademark. (See also...)