A bizarre side-effect of internet-age democratization of information has been that there's less and less in the world of entertainment journalism that can truly be called "inside baseball" anymore. Today's example: The idea of the annual Academy Awards as less a measured, academic appraisal of film quality and more a dense game of political chess among intertwined Hollywood industry cliques - once considered the strict province of Los Angeles-area movie journos - has gone mainstream, leading to an explosion in the field of so-called "Oscar Blogging" or "awards handicapping."

More than a few of my contemporaries think of this stuff as the death of the form - the continued Buzzfeed-ization of journalism. Maybe it is. But since I (also) do this for a living that ship sailed a long time ago; so let's look at what's likely to go down this Sunday... 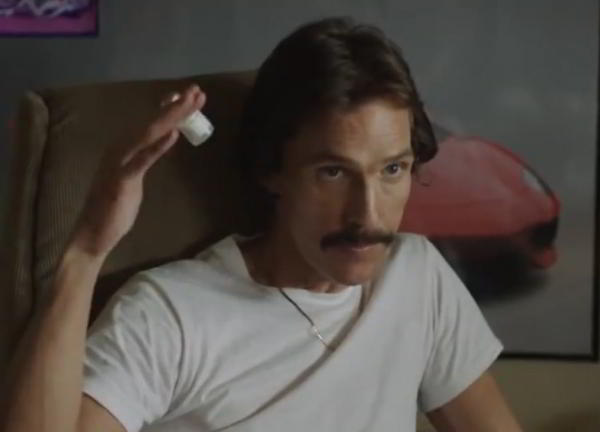 20 or so years ago, Matthew McConaughey (write it down: M-C-C-O-N-A-U-G-H-E-Y) was going to be the next great all-American actor. It didn't quite happen, so he opted to spend two decades banking cash and audience goodwill on his winning combo of surfer-dude drawl, charismatic affect and famous physique in action vehicles and romantic comedies that made him a cineaste punchline but also a household name. Then, one day recently, he seemed to decide it was time to start acting again... and now he's "happened" in a big way. His turn as a hard-living cowboy fighting AIDS in Dallas Buyers Club isn't just the (initial) peak of "The McConassaince," it's exactly the kind of performance (attractive audience-fave star physically transforms themselves for The Craft) The Academy loves to reward.

But while he's been a consistent favorite, this field isn't exactly clear cut: Smart money has said for a while that Leonardo DiCaprio's character in Wolf is simply too vile to win, but he's admired by his peers. That goes double for Bruce Dern, a veteran who's never won nominated in a year where letting the greats pass empty-handed has become a fresh topic. Ejiofor has probably the least "clout" of the roster, but he's the center of Slave, which could well be a powerhouse. Bale is a polarizing figure among other actors, but his tic and affect-laden study in ham and cheese in Hustle is expert Oscar bait.

In all honesty, a betting man probably puts his money on Ejiofor; especially with the growing sense that The Academy expects to have many more opportunities to reward McConaughey. 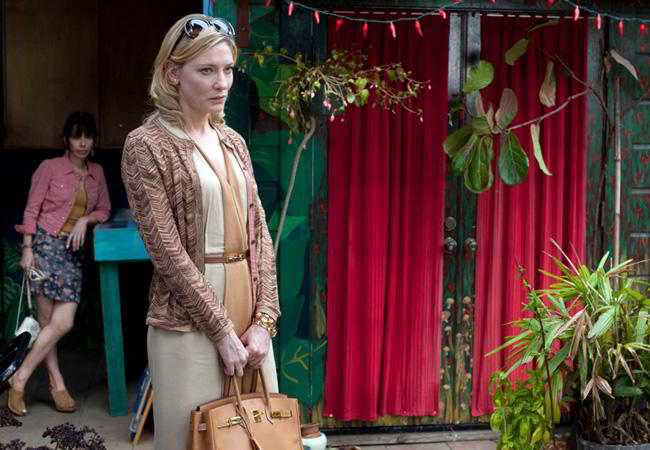 For pretty much all of 2013, this was considered the easiest possible category to call, with Cate Blanchett virtually guaranteed to pick up a long overdue prize for her bravura turn in Woody Allen's Blue Jasmine. However, it's increasingly been felt that the ill-timed reemergence into the news cycle of decades-old abuse allegations against Allen (and with it, the revival of controversies surrounding his marriage to current wife Soon-Yi Previn) have made some voters reluctant to endorse his film even tangentially.

If indeed the Woody connection costs Blanchett the gold (which, for the record, I would call pretty unfair all around since she didn't do anything wrong other than act in a movie, and Woody Allen has not been convicted of any crime at this point,) the most likely beneficiary would be Adams, who has been nominated four times previously without a win.