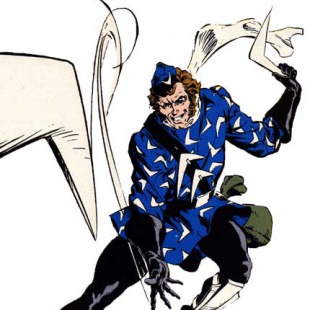 The name sort-of says it all: Captain Boomerang (likely to be called simply "Boomerang" in the final movie) is an Australian villain whose skillset is based around his mastery of weaponized boomerangs. The version seen in the film will apparently be based on Owen Mercer, the second man to use the moniker and the son of the original. In the comics, he is actually more dangerous than his father owing to having inherited superhuman genes from his mother.