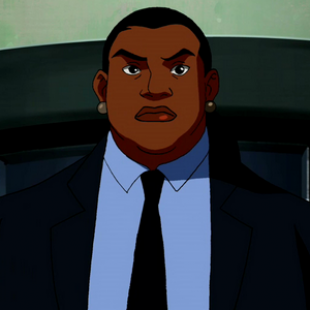 AMANDA WAlLER (Not yet cast)

One of the film's biggest parts still remains uncast: Amanda "The Wall" Waller, the hard-nosed government official in charge of the Suicide Squad program. A mother coming from modest means, Waller built herself into a figure of fearsome political power - not only reviving the original Squad program but also building an entire covert agency dedicated to monitoring superhumans, "Checkmate," from scratch. Supposedly, Warner Bros wants Oprah Winfrey for the part.