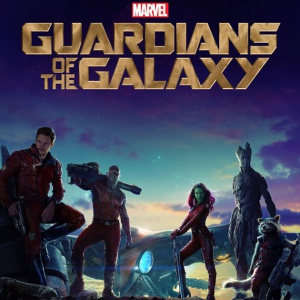 Snark aside, I can see the purpose that Assembling a Universe is meant to serve - sort of. It's easy to forget, with digital-savvy Gen-Xers/Millenials being the main target-audience of the Marvel movies, that not everyone is dialed into websites and social media constantly seeing reminders of the "Universe" part in "Marvel Cinematic Universe". And if there's an easy shorthand for an audience that's the opposite of "digital-savvy Gen-Xers/Millenials" it's ABC primetime viewership, so there you go.

Content-wise, this was basically Marvel Studios taking a victory lap whilst promoting its upcoming slate of projects and (amusingly) trying to package its corporate narrative as a kind of underdog success story: "Golly! We were just some lil ol' comic book guys - nobody thought we could make a MOVIE!" Apart from some briefly-glimpsed concept-art (more on that in a bit), I imagine the main source of entertainment for more devoted fans is playing Revisionist History Bingo. For example, the way I remember hearing it, Samuel L. Jackson's reaction to seeing his likeness "borrowed" for Ultimate Nick Fury was less "Huh. Cool!" and more "I get first refusal on any Nick Fury movie appearances and maybe I won't sue you over this" but who can really say?)

If you've already caught the trailers of Captain America: The Winter Soldier and Guardians of The Galaxy, the slim amount of "news" here could be handily summarized as a bulleted list. So, on that note... 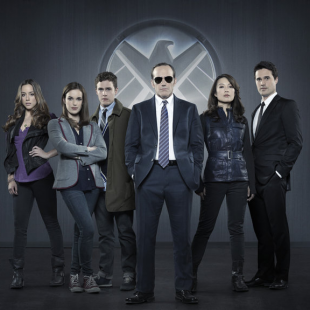