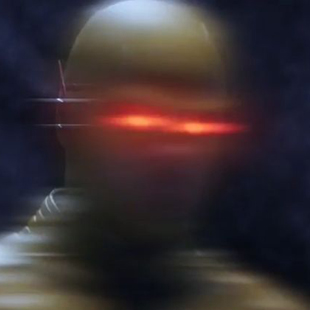 Bottom Line: Like I said on page one, at this point The Flash doesn't appear capable of letting me down. It's definitely the best superhero show on TV, among the greatest comic book adaptations of all time, and damn fun television to boot.

Recommendation: Binge the entire season and then watch this episode twice.