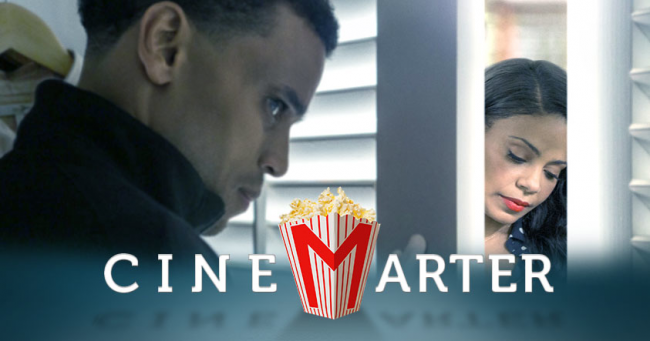 When studios refuse to screen a movie for press, it's typically because the movie in question isn't all that good. The Perfect Guy fits into both of these categories. Not only did it not get screened - on the morning of its release, there wasn't a single review online - but it's also really, really bad. There's almost nothing to like about it, it's essentially a scene-for-scene rip-off of any other stalker thriller that you can name, and despite running for only 100 minutes, it feels as if it's on-screen for about six hours. This is a torturous movie to sit through.

Of course, we're only getting The Perfect Guy because No Good Deed was a success at the box office. It, too, wasn't screened for press, but Sony at least tried to defend it by claiming that critics would ruin its plot twist if they saw it in advance - a ludicrous claim, but what are you going to do? There is no such defense this time. There is no plot twist to ruin; the only thing critics could do is rightly inform the potential audience how horrible a movie they're about to witness. 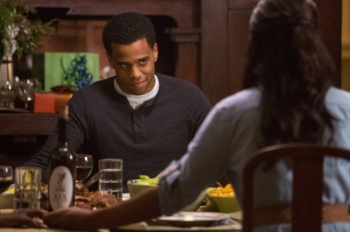 Our plot sees Leah (Sanaa Lathan), a lobbyist, break up with her boyfriend, David (Morris Chestnut), because he isn't ready for marriage and children. Soon after, she meets Carter (Michael Ealy), who seems like - wait for it - the perfect guy. He's sweet, charming, and protective of her. But after getting too protective and beating a man half to death, she ends things. Then he enters full-on stalker mode, which is where he remains for the rest of the film, because that's the type of movie The Perfect Guy is.

We had one of these earlier in 2015. It was called The Boy Next Door, and while it wasn't any good, it's at least incrementally better than this one. At the very least, it contained an R rating, and didn't take itself so seriously that you couldn't laugh along with its ridiculousness. The Perfect Guy, meanwhile, takes a safe PG-13 approach, and is far too self-important and serious to allow the audience the opportunity to laugh at - or with - it. It wants to be dark, it wants to be mysterious, and it wants to be suspenseful, but it's none of these things. It's silly but lacks self-awareness.