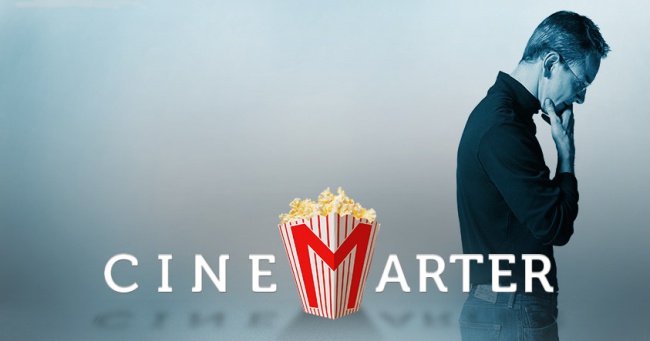 Steve Jobs is another one of those movies that, on paper, may not seem like it would work, but thanks to fantastic filmmakers, it turns into a great project. Focusing on just three key moments in the life of its eponymous lead, played by Michael Fassbender, Steve Jobs is a movie that manages to somehow convey to the audience a significant amount of complexity, a staggering amount of depth, and more than enough humor to make this idea pay off. As a result, Steve Jobs winds up being one of the best movies of the year, and may have you looking at the American icon in a different way after it concludes - depending on the amount of research you'd done on his life before seeing it, of course.

The film takes us backstage into the hours before three key product launches in Jobs' life. The first was the Macintosh in 1984, followed by the NeXT box in 1988, and finally the iMac in 1998. Each segment is given approximately the same amount of time, although apart from a few practice scenes, we don't get to see the presentations. Instead, we focus on what happened behind the scenes. Jobs was a tough person with whom to get along, and that's demonstrated clearly from the opening scene to the last. Because of this, his relationships with various individuals were complicated, to say the least. As we progress through the years, we get to see how these relationships played out, and the impact they had on each individual involved. 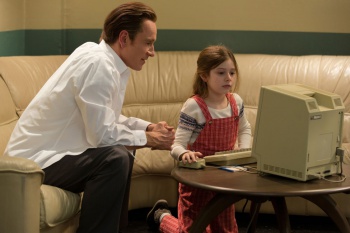 If you're at all familiar with the history of Apple or the life of Steve Jobs, some of these names may sound familiar. Joanna Hoffman (Kate Winslet) was Jobs' primary assistant, following him from project to project and making sure everything was running smoothly. Steve Wozniak (Seth Rogen) was a co-founder of Apple and created the Apple I and Apple II. Katherine Waterston was Jobs' girlfriend and mother to Jobs' daughter, Lisa (played by multiple actors). John Sculley (Jeff Daniels) was the CEO of Apple for a decade, lured away from Pepsi at the behest of Jobs. And Andy Hertzfeld (Michael Stuhlbarg) was a member of Jobs' team and played an integral role in his life.

Unless I'm mistaken, each character appears in all three segments of which the film consists. Many of them only get one or two conversations with Jobs before he moves to the next person or problem. But in these interactions, so much happens. Years of relationship drama is condensed into minutes, and yet it never feels overloaded with information. We understand exactly where each party is coming from within a matter of moments. There are brief flashbacks to fill in what the dialogue can't organically explain, but they're not a hindrance.