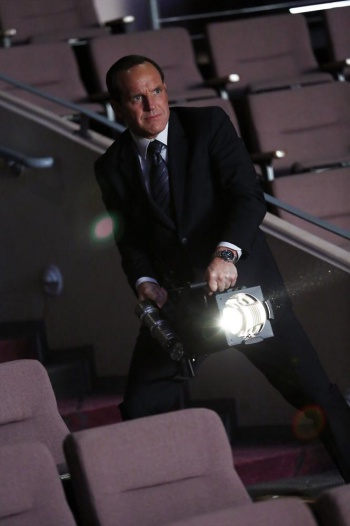 Maria Hill, Colonel Talbot and Deathlok return for Nothing Personal. I really, really want to see Coulson mix it up with Talbot - the breakout "woobie" of the Cinematic Universe versus one of the most eminently hateable Marvel heels of all time.