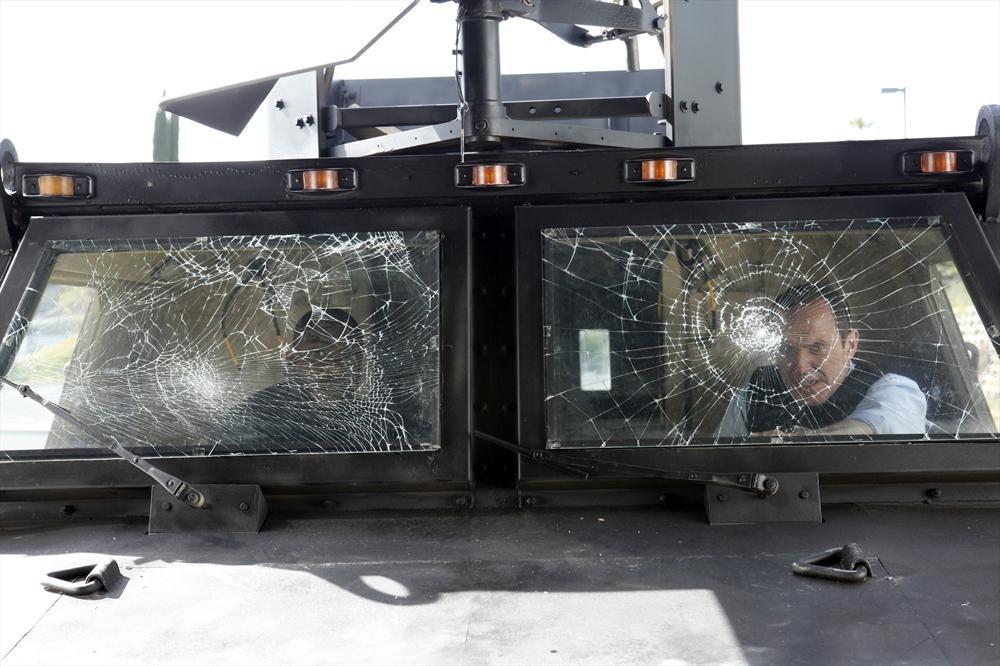 On paper, I should be reporting that Tuesday's first season finale for Marvel's Agents of S.H.I.E.L.D. was a big letdown. Coulson finally gets to ask why he was resurrected, and it's basically "Because you're nice and we like you." We don't find out what Skye's powers are, or exactly what she is. There's a major character "death" that really isn't, while a previous major death gets weirdly undone. The "new" status quo for the now-official Season Two (as widely expected, Coulson and his team will now "rebuild" S.H.I.E.L.D. in secret) doesn't feel that new when you consider that our heroes were already a separate mini-agency of their own for all intents and purpose. Heck, the identity (or even history) of the dead blue "alien" didn't even come up.

And yet, almost none of that actually occurred to me until I sat down to go over my notes. I'd simply enjoyed the finale, built almost exclusively around characters and plot elements native to the series itself rather than bigger Marvel Universe references, enough on its own merits that questions of continuity (either its own or in-connection to the Marvel movies) ceased to matter. And as much as I'm sure I'd have enjoyed seeing MODOK or Stegron The Dinosaur Man come stomping out for a big moment, it wasn't necessary. I like these characters, I was invested in the outcome of their main story, that was enough. And that's how good TV is supposed to work, period.

We open in what looks like any mid-sized tech company, with a middle-manager walking a new hire to his cubicle. The gag? This is Cybertek and the troop of mostly college-aged techies are the remote-controllers for the CENTIPEDE soldiers currently in a standoff with The Agents in Garrett's abandoned underground base in Cuba. While Skye finishes uploading the Computer Magic that will let her do... "things" to HYDRA's systems, May grabs the Berserker Staff away from one of the thugs, charges up and beats everyone down so badly she ultimately brings the whole building down on them. So, I guess this is what they were saving their budget for. 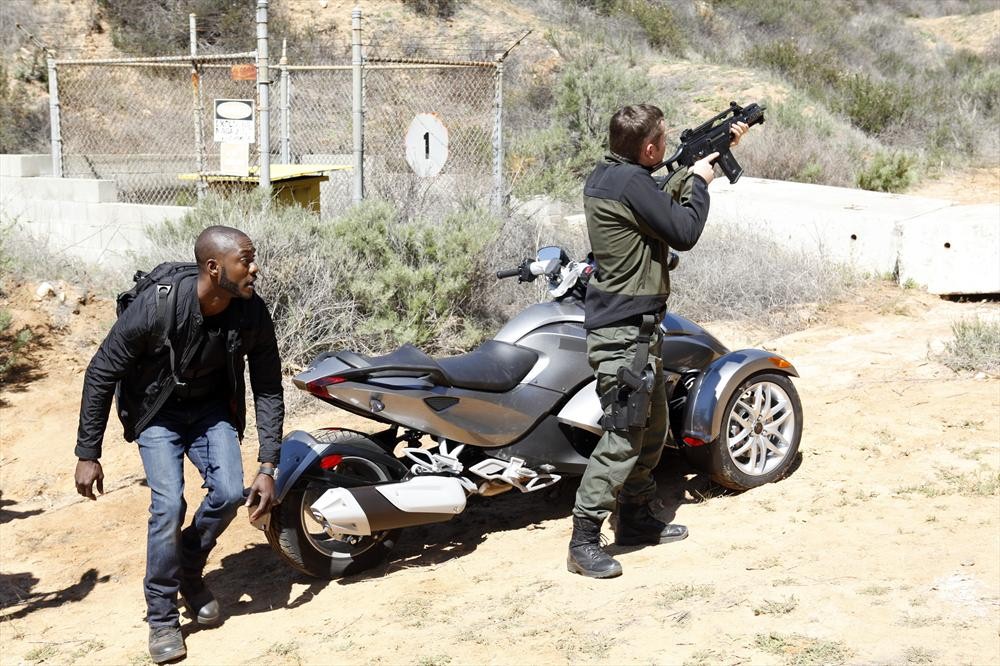 Up on The Bus, Garrett's gang (Ward, Deathlok and Raina) are en route to Cybertek themselves for their big endgame of selling the U.S. Army on CENTIPEDE super-soldiers, but Garrett is freaking everyone out with the newfound powers/personality he got from being juiced back to life by GH.325 last week. Apparently the "insanity" Coulson had warned Fury could result from using the drug as a resurrection agent is actually some kind of enhanced level of thinking/perception to go along with the super-strength Garrett also has, and he's ranting like a mad prophet (it's hard to describe just how good Paxton is here - imagine Val Kilmer doing his best Willem Dafoe in "Spider-Man" impression) while excitedly scribbling "some ideas" onto a pane of glass. On pullback, those ideas turn out to be... the "possibly alien" equation from the vault in Episode 4: "Eye Spy."

Back with The Agents, Skye says her phone now has "eyes inside" Garrett's operation. Coulson emerges to reveal that Fitz/Simmons tracking device has the bad guys' plane heading for New Mexico, but without any contact from the Science Kids themselves. We, of course, know that Ward locked them in a container and dumped them in the ocean, and that's where we next find them: Alive, but banged-up (Fitz broke his arm) and stuck in a sealed container 90 ft down on the ocean floor with no means of escape. Fitz has activated an old S.H.I.E.L.D. distress signal, but since S.H.I.E.L.D. no longer exists the writing is on the wall - they're going to die there.

Coulson lays out his plan for the big final attack on Cybertek with a big, Fury-quoting pep-talk. Elsewhere, Raina has a heart-to-heart with Garrett where he (correctly) guesses that she was already at least partially aware of whatever otherworldly things he's now dialed in to. She says she's only interested in "evolution." He asks to know what question she'd been planning to ask back when he was pretending to be clairvoyant. The answer: "What will I become?" that's interesting. Back down under the sea, Fitz/Simmons have a touching back-and-fourth about the nature of death, before realizing that they might be able to cobble together a way to blast a hole in the container and maybe swim to the surface.