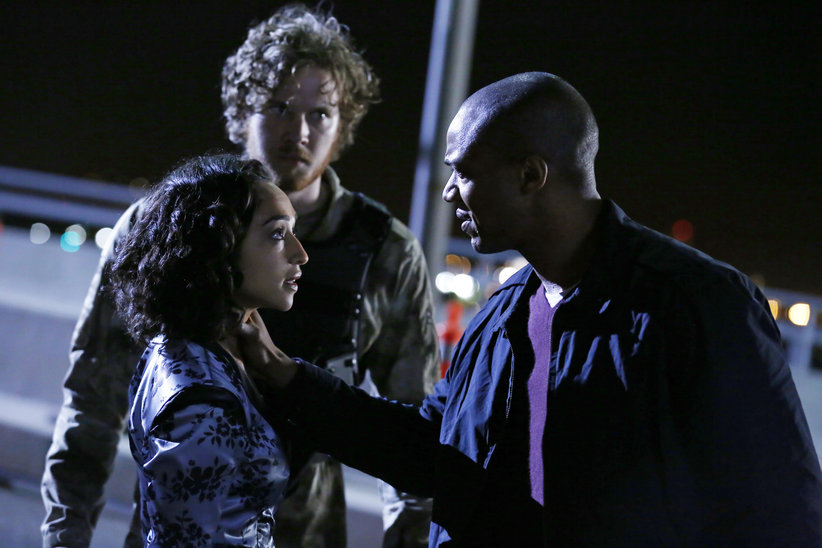 Episode 10: The Bridge
Like The Well, this was another solid installment that was derailed by misdirected hype and the four-week break that followed. It was implied that the series' big running mystery, "What really brought Coulson back to life?," would finally be answered (and not a moment too soon, since the drawn-out reveal was already getting irritating), but instead the actual answer got pushed off for after the break - a development that makes this one of the more often-cited "jumping off points" for fans who just didn't want to stick it out anymore.

It wasn't a total wash, though: Mike Peterson's (at the time seemingly brief) return was a good development, and Raina came back with more to do than stalk around being vague. Still, it's hard to justify all the stretching and waiting considering how things panned-out next... 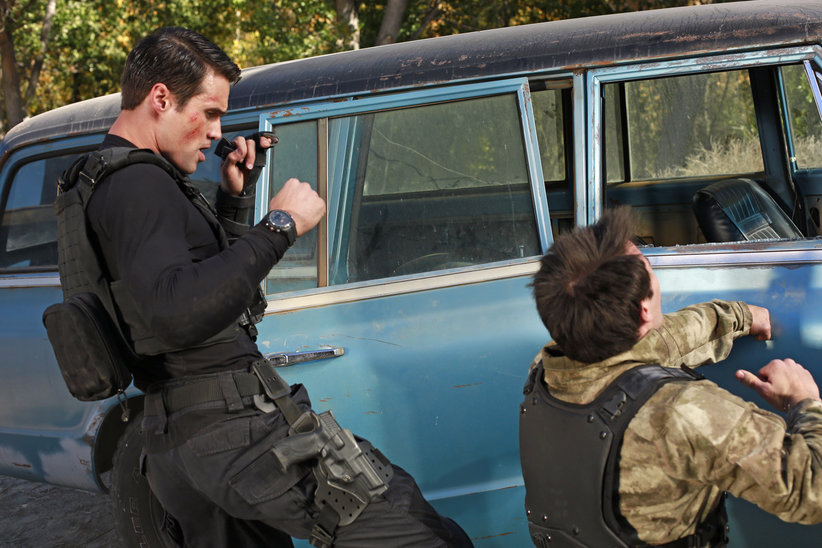 Episode 11: The Magical Place
Someday, I want to find out if there was an "original plan" for how Coulson's story was supposed to play out and, if so, how much it differs from the way it was executed here. I just can't quite wrap my head around the showrunners heading into this series and not recognizing that, however novel it may be as a reversal of expectations, revealing Coulson's resurrection to be fairly mundane (by Marvel standards) was going to annoy and aggravate even generous fans (like me, for example) ...especially since the anticlimax of a reveal is immediately followed by "The real question is... why?" - i.e. "and now this thread starts all over again, too.

Yes, it's not a bad episode overall on its own and yes, the subsequent Coulson revelations get progressively more interesting from this point on... but this was supposed to be the thematic turning point for this series, and it just wasn't; no matter how many seeds it laid down. And speaking of which... 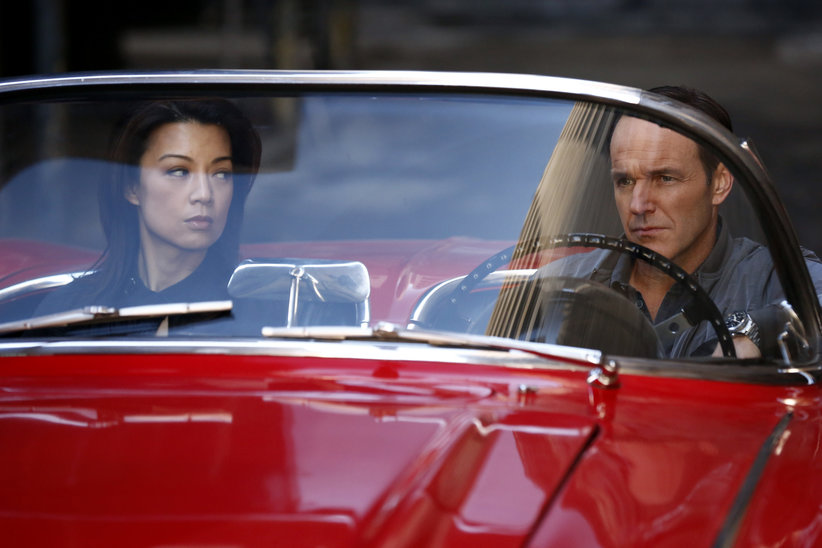 Episode 12: Seeds
As far as I'm concerned, this is the best episode of the season - maybe overall and definitely of the pre-Winter Soldier business. The setting (S.H.I.E.L.D.'s gifted-youth academy) is interesting, the main plot (troubled-teen origin story for supervillain "Blizzard") is good, Fitz/Simmons playing detective among the school's classroom cliques is fun and the big third act action sequence features some of the best FX the series has displayed (not saying much, but still...)

But the real show is in the B-story, wherein we not only finally get (most) of Skye's origin: Not as another drawn-out tease, not as another succession of misdirection but as a nice clean drop: She might not be human, S.H.I.E.L.D. Agents hid her, etc. It's a good turn, it makes nice use of Coulson's new "rogue" attitude and the idea of Skye coming fully "around" from hacktivist to S.H.I.E.L.D.-booster is both a solid arc and the good kind of misdirection for how untrustworthy The Agency would soon be revealed to be.