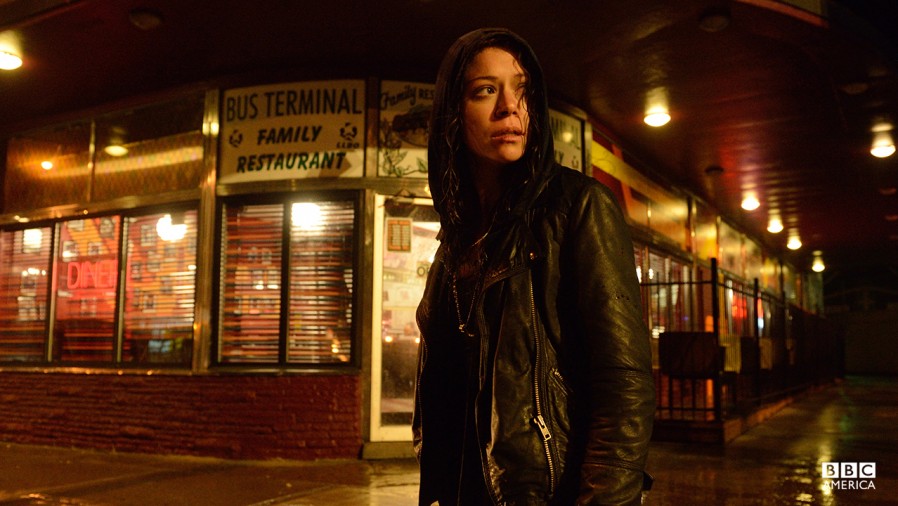 Editor's Note: This is a recap for Season 2, episodes 1-4 of Orphan Black so there will be spoilers. BE WARNED.

Do you need a refresher on Season One of Orphan Black? Read ours and get caught up before diving into Season Two spoilers.

When last we visited the world of Orphan Black, the lives of Sarah Manning and clone company had been turned upside down. Alison Hendrix signed the Dyad Institute's contract. A sickly Cosima discovered the Institute had patents on each of the clones. Sarah Manning shot her deranged twin-clone combo Helena and discovered that her daughter Kira and foster mother Siobhan had gone missing.

Clone-wise, one of my major hopes for Season Two is the broadening of Cosima's storyline. In the first season, the plucky scientist basically served as Velma from Scooby Doo. She rarely had an important part to play on her own and when she did, it was pretty much just her spouting off some science jargon that she then had to dumb down for everyone else. Don't get me wrong, Velma is a great hero of mine and she will forever be a classic representation of smart chicks in popular culture, but we've graduated from female characters with only one facet. I love Velma, but she never got to be smart and something else, like most women are in life and most characters are in this show.

Orphan Black is better than just painting their characters in only one shade and Cosima's storyline is about as one-sided as the Proletheans. There's more to her character than simply intelligence, just like there is more to Sarah than street-smarts, more to Alison than etiquette, and more to Helena than insanity. I'm hoping that the ailment she has will spark some desperation in Cosima, thus giving us more insight into how she really ticks when things gets rough.

With the first season ending pretty heavy-handed on the Dyad Institute, I'm also hoping for a stronger Proletheans presence in this season. As fascinating as the Neolutionist movement is with their desire to obtain the perfect human form at any cost, I felt they had sucked up any chance that the Proletheans had at some spotlight. Orphan Black does a good job of making each character and group of characters well-rounded and diverse but the Proletheans effectively served as the first season's most blatant villains while the Neolutionists got to show a much more subtle villainy.

I believe the Proletheans can be cunning too. I believe they can be subtle when they need to and charming when it's called for. While the Neolutionist movement tends to align itself with celebrity-culture mindset where people in their most perfect forms are worshipped, the Proletheans have an underlying cultist feel to their group. They don't worship one perfect image created out of modifications to the human body but instead focus on the common goal of eradicating any ungodly, abominable creatures (i.e. our clone protagonists) they can find.

Within the first few minutes of episode one, it looks like my hope for more Proletheans is already coming true.