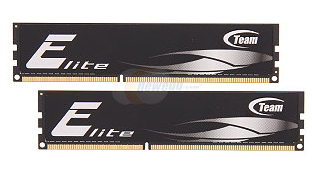 Team Group memory tends to circulate in the lower price brackets, but that's because the company doesn't spend nearly as much on marketing as Corsair, Kingston, and the like. It's a Taiwanese manufacturer that flies fairly low on the U.S. hardware scene radar, but you'll find Team Group wares in many a budget build.

Today's choice? The "Elite" SKU, specifically an 8 GB kit (two sticks of 4 GB), running at DDR3-1333. The 9-9-9-24 timings are pretty solid for memory that's still in "budget" price territory, and you could do a little overclocking with this kit -just be careful with that stock AMD cooler we're running. 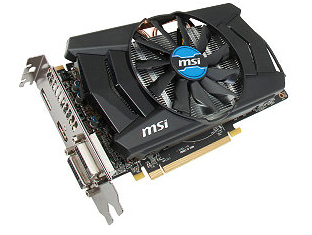 Much like it does with CPUs and APUs, AMD offers a lot of compelling products in the entry-level and mid-range GPU categories. With a total budget of $750, I wanted to dedicated about 20 percent of that cash to the video card, on a GPU that could do some decent gaming at 1080p. The end result? A $150 AMD Radeon R7 265 from MSI. The R7 265 typically edges out the similarly-priced GTX 750 Ti from Nvidia. One 6-pin PCI Express connector is all it takes to power the R7 265, and MSI's cooler design should keep the GPU nice and comfortable when you're playing Battlefield 4 and Goat Simulator 2014. You should expect 60 fps on Medium or High settings in most modern PC titles.

Some important tidbits about our GPU pick: 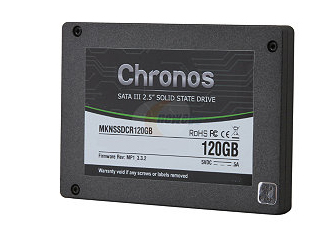 I decided to drop a solid state drive in the $750 build because I AIN'T GOT TIME TO WAIT FOR BOOTING. Also, because SSDs are getting cheaper every day!

Along with brands like Intel, SanDisk, and Samsung, I really like what Mushkin offers up for SSD products. The Enhanced Chronos series has long been lauded by enthusiasts for being reliable at a low price, making Mushkin a top choice among budget builders.

120 GB is plenty of space for your Windows install (or SteamOS, or whatever tickles your fancy), along with documents and a select few of your most played games.