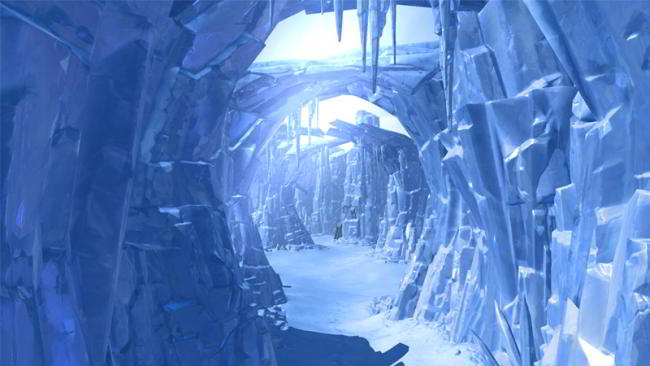 Going from one extreme of the temperature spectrum to the other, ice planets are also conceptually realistic -- Jupiter's moon Europa being a great example. Covered in water ice, Europa may have a liquid ocean beneath its icy crust, with tidal forces from Jupiter generating the heat that keeps the ocean from freezing over completely.

Similarly, Hoth, the location of the Rebel Alliance's' Echo Base, is completely covered in water ice. Since it is said to be geologically active in the Expanded Universe, it's safe to assume that liquid water does exist at least in places beneath the icy surface. With oceans come the algae that can arguably maintain Hoth's carbon-oxygen cycle and, consequently, a stable atmosphere. 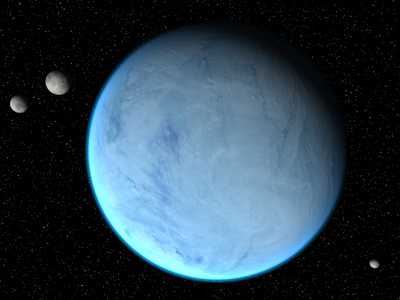 While neither water nor oxygen pose a big problem to explaining Hoth, its indigenous species do raise some questions about the feasibility of complex life on the planet. Apart from the carnivorous wampas and omnivorous tauntauns seen in the movie, the Expanded Universe tells us herbivorous hogs, rodents, and lichen complete the food chain.

On Earth, lichen form an important part of the food chain in the tundra, with many animals relying on them during the winter months. However, when plants are available to eat during the warmer months, we see that animals will graze on lichen much less, allowing for the lichen to recover. In a climate that is perpetually winter, though, can lichen sustain an entire food chain?

A study was once conducted that showed that after an area of lichen was overgrazed, it took 22 years for the lichen to recover to just 10% of its former state. Given this slow recovery time, it is difficult to believe that a multi-tiered food chain with a large apex predator like a wampa and consequently high energy requirements can sustain itself on Hoth.