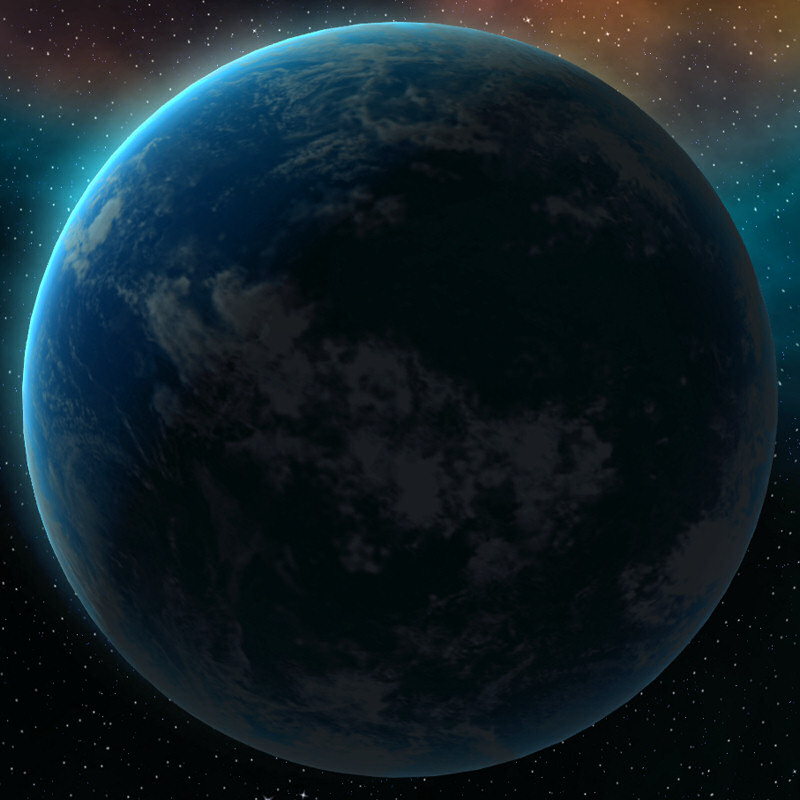 The Wookie homeworld of Kashyyk is described as lush and tree-filled, giving the initial impression of a forest planet. But with 60% of its surface covered with water, the dominant biome is actually ocean, as in the case of our own planet, whose surface is 70% covered with water. Kashyyk and Earth -- even Carboniferous Earth -- would be more appropriately labeled ocean planets if you truly had to pigeonhole them into a single biome.

However, a true ocean world is actually a distinct possibility. Take a planet like Earth, add some additional ice on the polar caps, crank up the temperature, and voila -- the whole planet becomes submerged in one great ocean. Kamino, the water world in which the clone army was created, fits this exact description, and is possibly the most plausible single-biome world in the Star Wars universe. Complex marine life continues to thrive; geological processes keep the planet alive; algae maintain a breathable atmosphere.