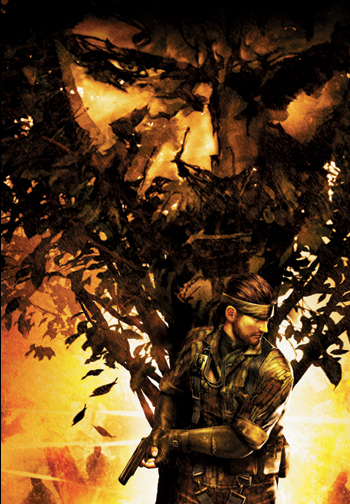 A variant of the grandfather paradox, the Hitler paradox relates to what is perhaps the single-most publicly-expressed desired reason for time travel: to kill Hitler before he instigated World War II.

The grandfather paradox involves performing an action in the past that makes it impossible for you to travel back in time in the present; the Hitler paradox involves performing an action that eliminates your reason for traveling back in time. Let's say you dial back your time machine to 1932, grab a luger, goose-step up to Hitler's doorstep and pop a cap in his strudel. WW2 never happens, millions of lives are saved, and 82 years later, no one remembers this Hitler fellow. Subsequently, no one has reason to go back in time to kill him. But if no one goes back in time to kill him, then WW2 happens, millions die, and you build a time machine...

Another variant of the grandfather paradox, Polchinski's paradox - named after the theoretical physicist and string theorist who raised the issue - doesn't involve a person traveling through time, but an object. Let's imagine your time machine is a pool table. One of the pockets is a wormhole leading to the past; another pocket is the "exit" wormhole. If these wormholes simply allowed travel through space, then sinking a billiard ball into one would result in the ball popping out of the other.

But let's say these wormholes allow travel through space and time, and the exit wormhole was configured to send the pool ball back in time one second. You line up your pool cue, take your shot, and watch the ball roll toward the pocket. It sinks into the hole, then exits the other wormhole on a collision course with ... itself, one second in the past! The ball knocks itself off course, preventing it from entering the wormhole in the first place. But if it never enters the wormhole...

The key difference here between the grandfather paradox and Polchinski's paradox is that you are not the time traveler - in fact, no one is. You are simply the observer of a phenomenon that you created without traveling through time yourself.