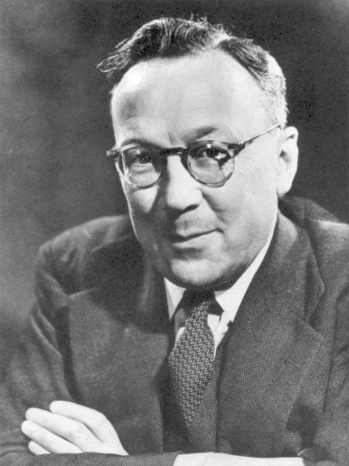 "Had I known what you were going to do with it, I would never have invented it!"

When Robert Watson-Watt was pulled over for speeding by a cop with a radar gun, he famously lamented the technology he pioneered in the 1930s.

Did Tesla think of it first? You bet. In 1917, Tesla theorized that electricity could be used to locate submarines by reflecting an "electric ray" of "tremendous frequency." The signal could then be viewed on a fluorescent screen. How does radar work? By bouncing a radio wave off an object and displaying the interpretation of the signal on a monitor/display. In 1953, engineer Émile Girardeau, who helped developed France's first radar system in the 1930s, remarked on Tesla's prophetic daydreams.

While Tesla was not the first to theorize or demonstrate that radio waves could be transmitted through or reflected off certain mediums and objects - Heinrich Hertz takes that credit - he did conceive of the idea of the modern radar.