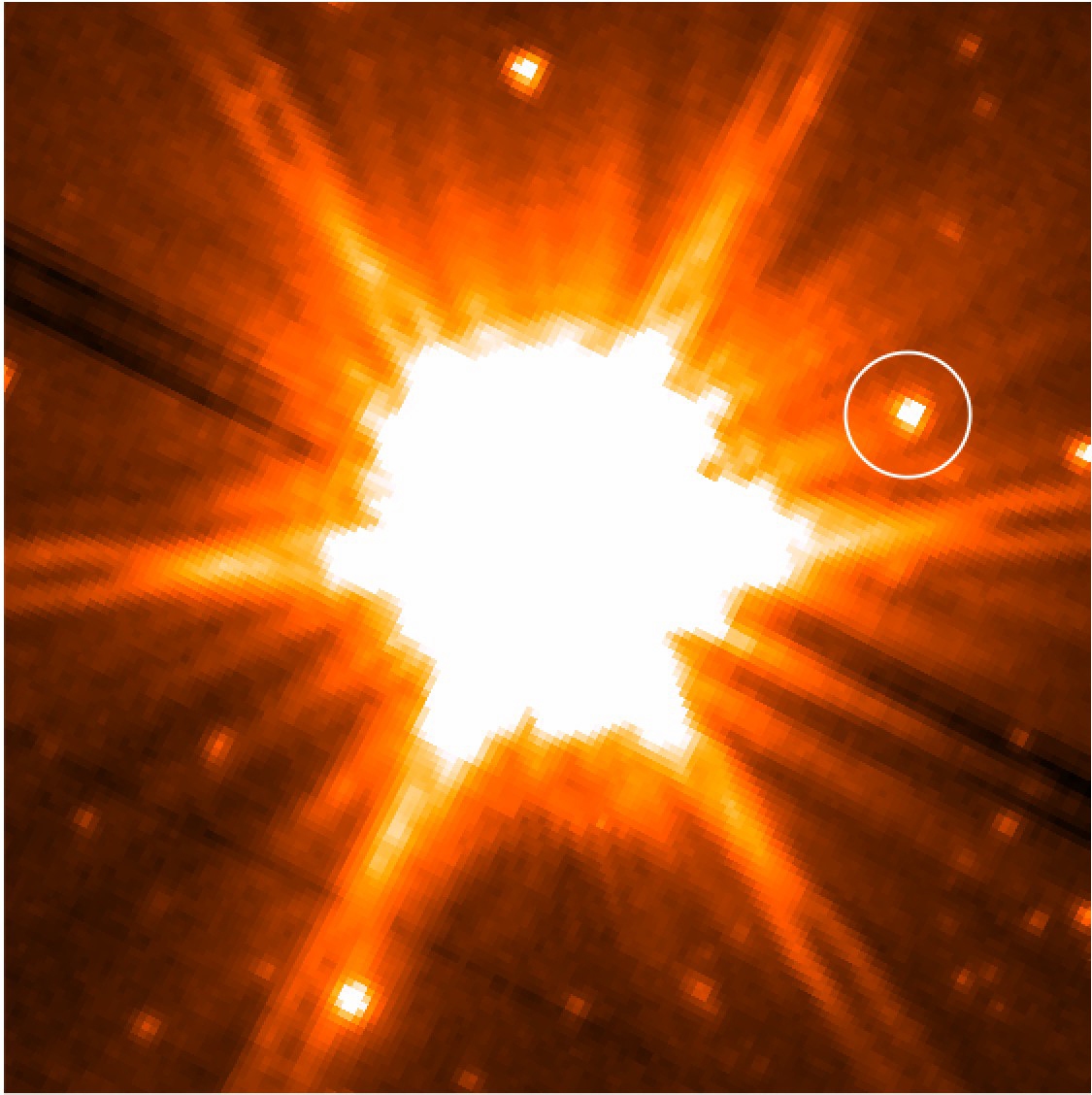 Imagine a world where it rained molten metal - a world with an atmosphere so hot that the clouds consist of droplets of liquid iron and other minerals.

Welcome to the brown dwarf Luhman 16B.

Halfway between a star and a planet, a brown dwarf is a star that failed to gather enough mass to attain the temperatures needed to sustain fusion reactions in its core. Still, in Luhman 16B's case, temperatures remain high enough to melt iron - whose melting point is 1538 °C.

Luhman 16B is covered in patchy, global clouds that fluctuate rapidly on a day-to-day basis. Complex weather patterns originate from multiple layers of clouds, whose structures vary strongly the deeper into the atmosphere we travel. Not that we'd ever want to visit; human remains are cremated at 1000 °C.