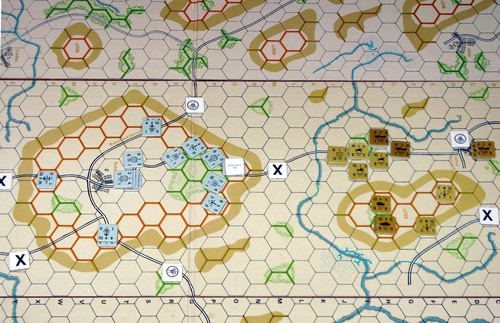 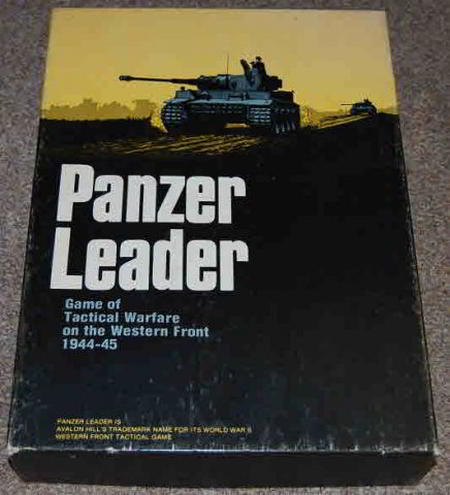 This was the first Avalon Hill game I ever played, despite the fact that its predecessor Panzer Blitz had come out four years earlier. I was drawn to the Western Front game play, while at the time marveling at the game boards, hexagonal grid, and the various units. It was fun - in a purely tactical sense - to recreate the D-Day invasion and the Battle of the Bulge, especially after having watched the movies. Being older, it gave me the chance to be the general and try different tactics. A friend had Panzer Blitz and we gave it a try a few times, but Panzer Leader was always the more entertaining game for me because of its focus.

Both Panzer Blitz and Panzer Leader are credited with bringing plenty of new gamers to the hobby of tactical war gaming because of the intricacies of individual units and combat.