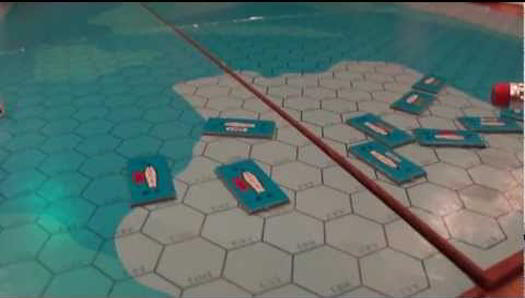 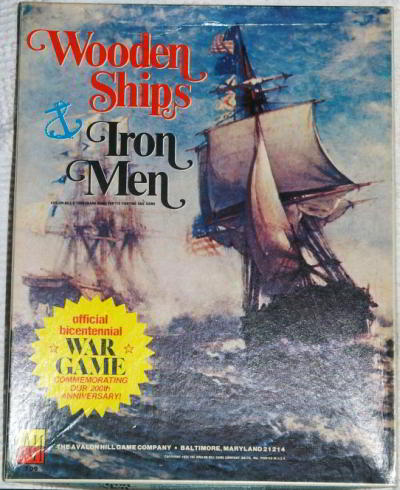 This was my first "non-World War" game and one that kept me intrigued for a few months. Based on naval warfare from the late 18th and early 19th centuries, the rules were a bit easier to comprehend than say Third Reich, but adding in such variables as wind speed, direction, and how many guns you could bring to bear for an effective attack made for a strategy game that was easy to grasp, if a bit difficult to master.

The game was originally played with cardboard ship counters, with each ship having a sheet where the player kept track of crew, guns and ship damage. The fun part was plotting your moves, and then waiting to see what position you were in at the end of movement to determine whether to fire your broadside guns or send a boarding party. Too many times I got entangled with another ship and was forced to board or defend, when I should have played it safe.

The game did enjoy some longevity, and in some tournaments (none of which I ever participated in) the cardboard counters were replaced with painted miniatures for a more authentic feel.